We only need to look at our numbers to know that Stonehenge is the most popular historic attraction outside of London. The beautiful, ancient monument sees over 1.3 million visitors every year from all corners of the globe. Stonehenge isn’t just a national spectacle; it’s a global icon that represents our fascination with the mysterious history of humankind. It’s our precious memento from a long-lost age.

Sadly, not everyone flying in to the capital has the chance to visit. Salisbury is a fair drive from London, and if you can’t fit one of our excellent Stonehenge tours into your itinerary you’ll end up missing out. All is not lost, however, because London itself has some of its own ancient attractions that will give you a glimpse into England’s history.

If you can’t get down to Stonehenge on your next visit, check out these miniature wonders to get your dose of ancient history. A visit to Stonehenge 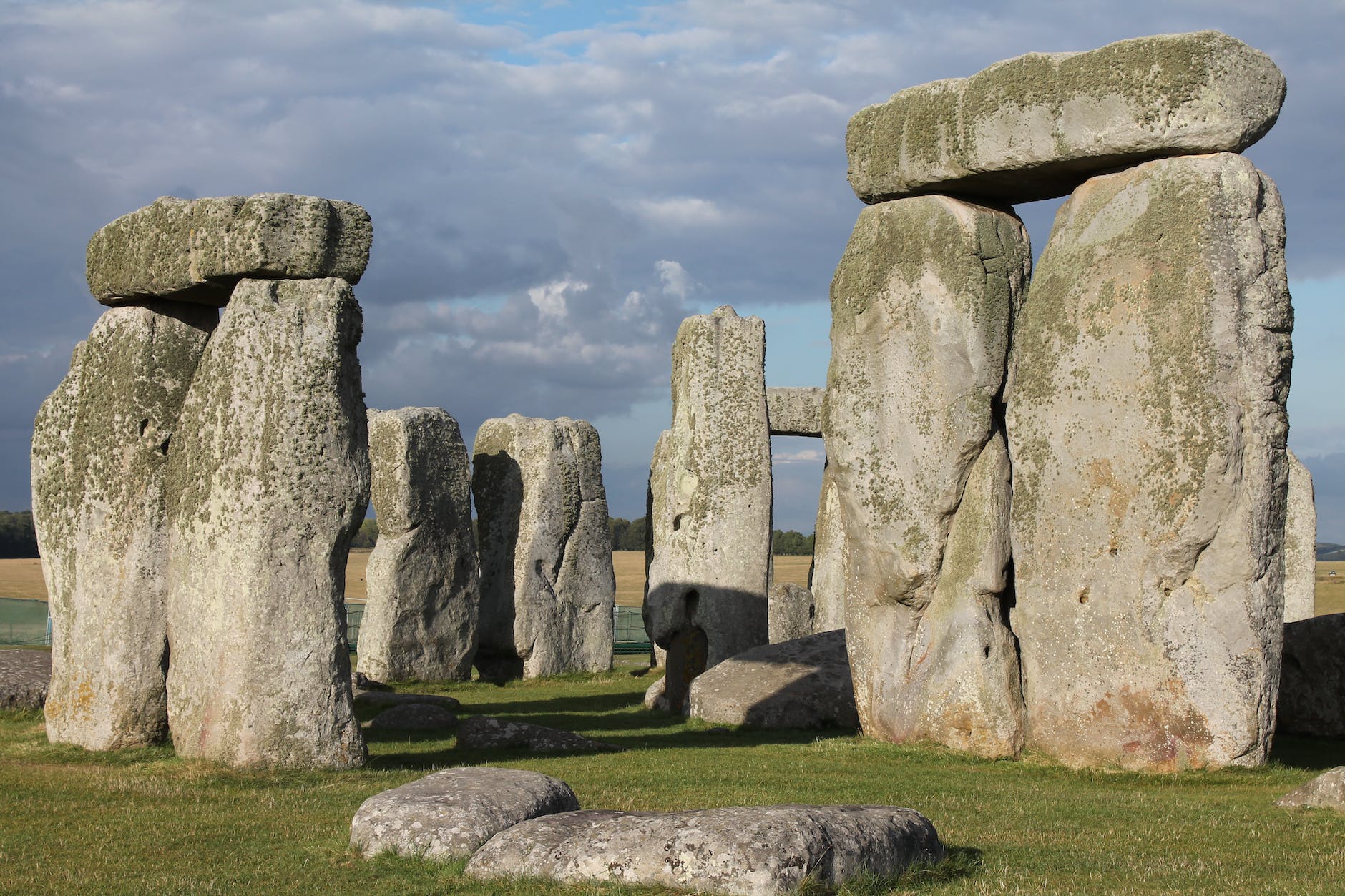 Don’t worry – a walk around the city walls won’t take you a millennium! At the time they were built, Londinium was only a few miles across and occupied the area of land that is now home to the City of London. Constructed some time in the late second century, the wall was most likely built to keep out marauding Picts invading from the North. We highly recommend taking a stroll around its perimeter – you’ll see some great London sights all within reach of one of the city’s oldest buildings. 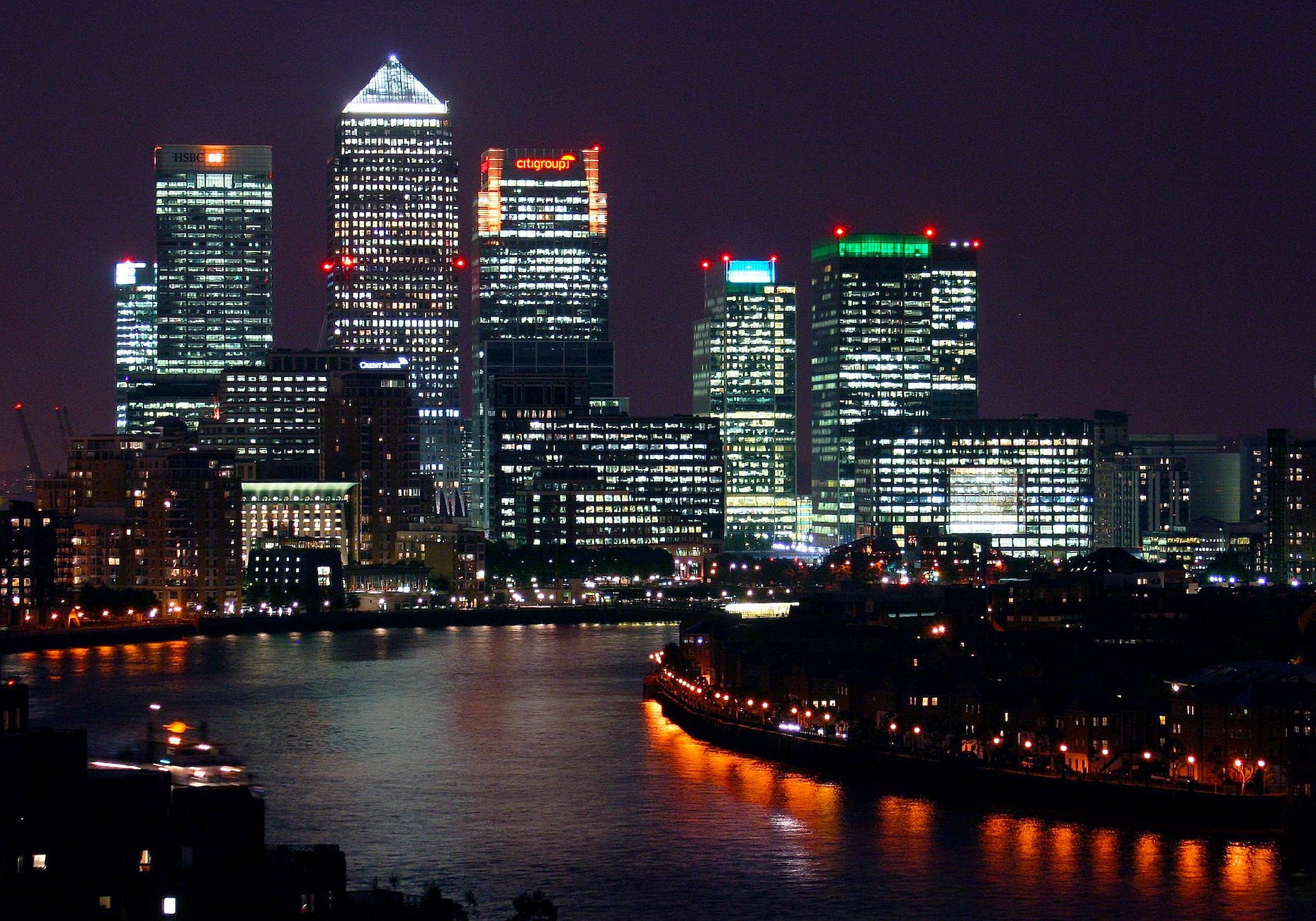 Definitely one of the most fascinating of London’s ancient attractions, the London Mithraeum was built in around the third century AD and discovered in the City of London in 1954. The curious roman god Mithras was said to be born of stone and is often pictured slaughtering a bull. Little is known about the cult-like following that built up around Mithras except that it was popular with Roman soldiers and required a complicated initiation process. The temple was later re-dedicated to the god Bacchus a few hundred years later. Visit it on its original site seven meters below the Bloomberg building, London. 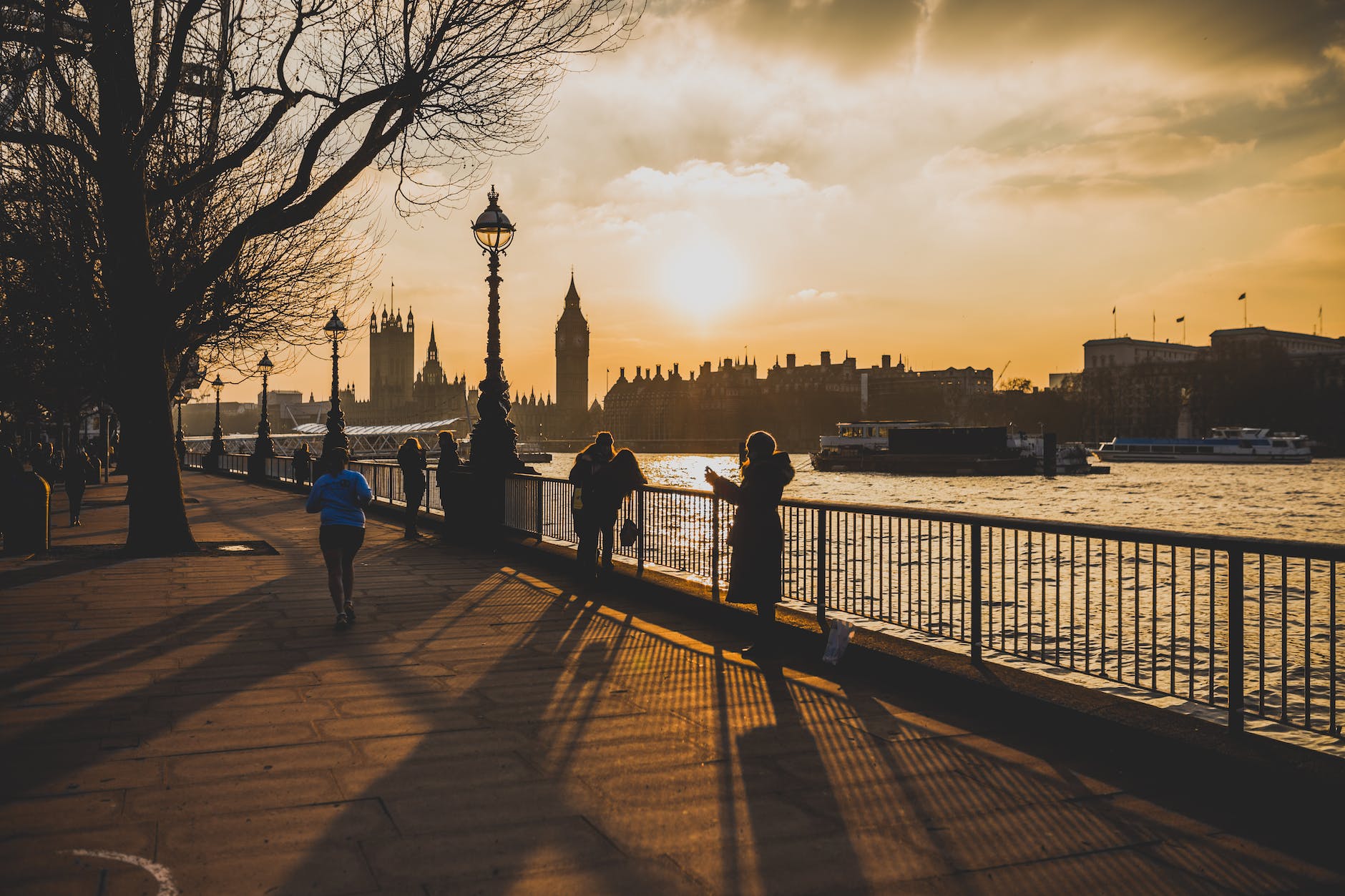 Whilst not quite as spectacular as Stonehenge itself, the Thames Timbers are possibly just as fascinating and may be even older. In 2010, researchers discovered a series of tree trunks buried deep in the banks of the river that may have been felled up to 7,000 years ago. That could be as old as the London City Walls and Stonehenge put together! If you’re lucky, you might be able to spot the timbers at low tide on the banks of Vauxhall, just in front of the MI6 building.

The White Tower at the Tower of London 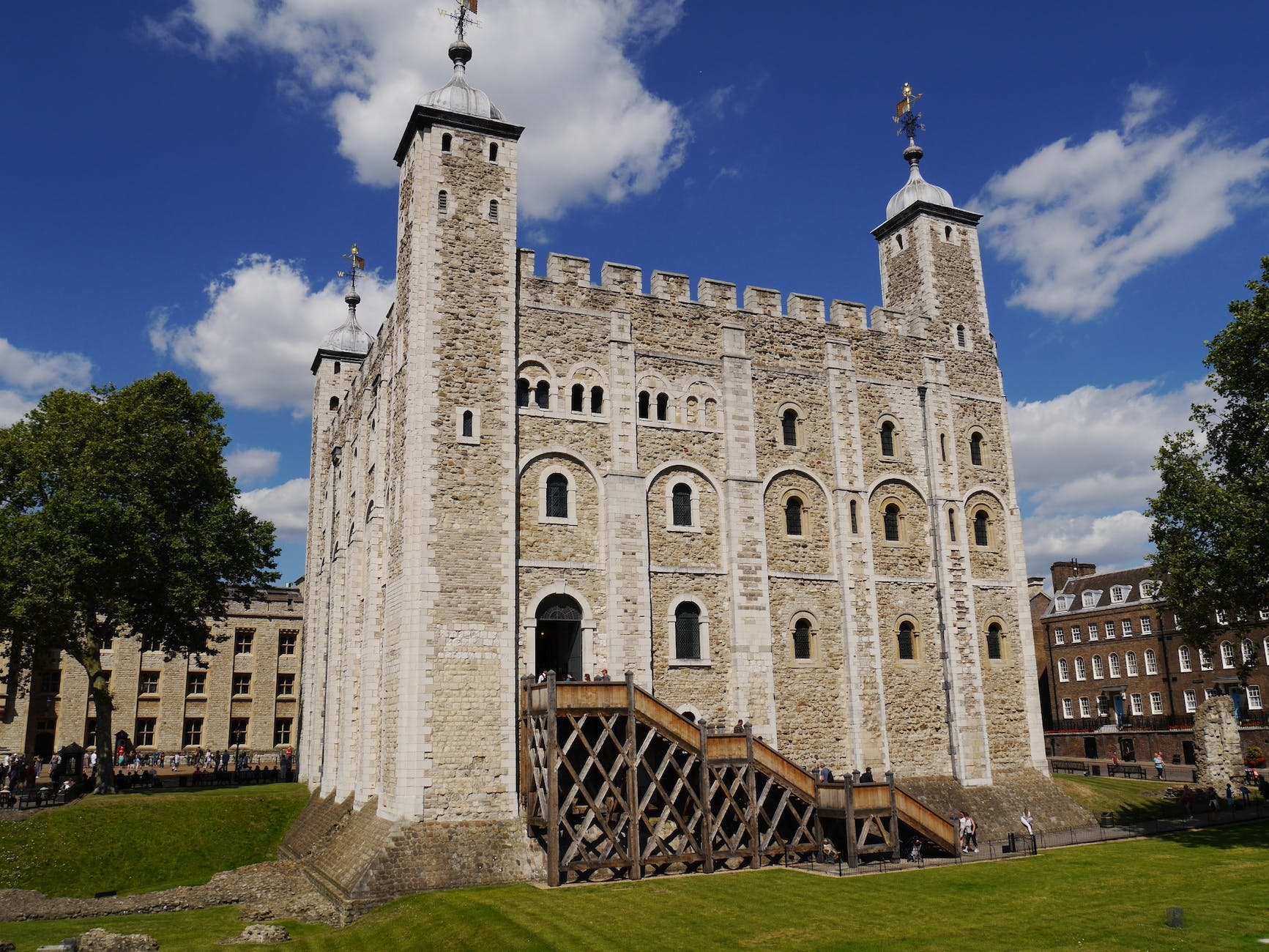 If the tower isn’t on your list already then you’re not a true history buff! Representing some of the most fascinating stories of British history, the tower is a unique heritage location not to be missed. On your visit, pay particular attention to the the White Tower – the oldest and most recognisable part of the structure. The White Tower was built in the early 1080s and has functioned as a military fortification, a religious site and a house of torture. Learn all about it on our Tower of London tours.

So, if you can’t make it out of the capital don’t panic – you still have lots of fantastic options for exploring the ancient landscape of Britain. If you don’t fancy a history tour, check out some other options on our London Tours page. 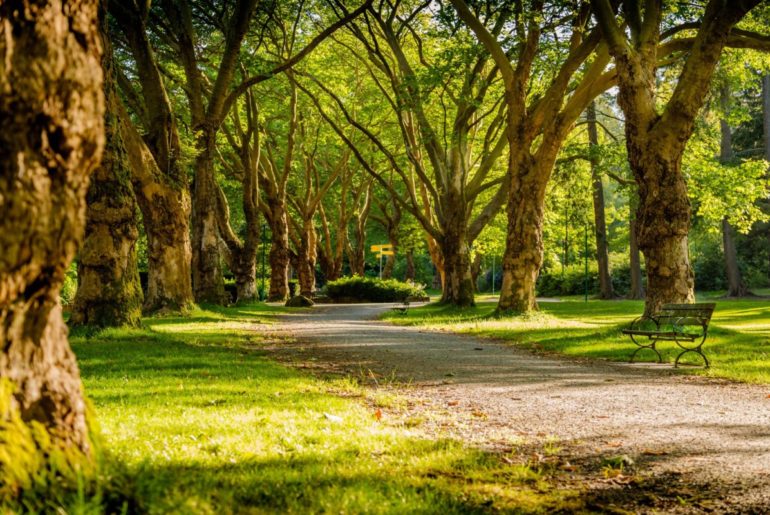 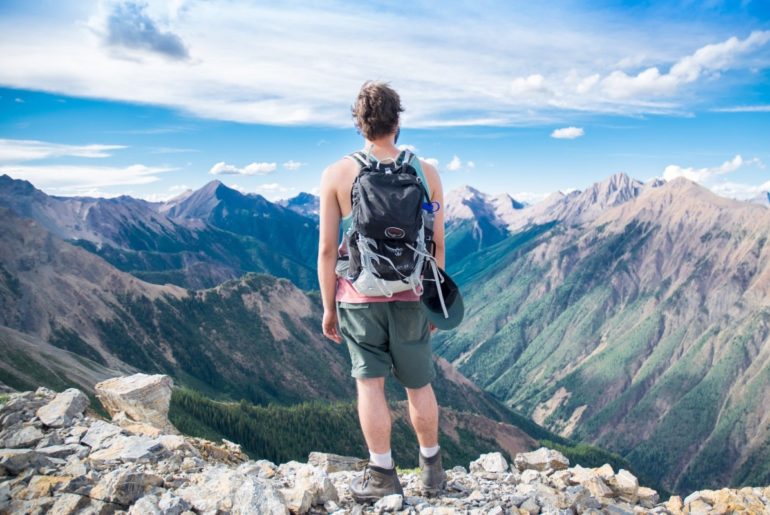 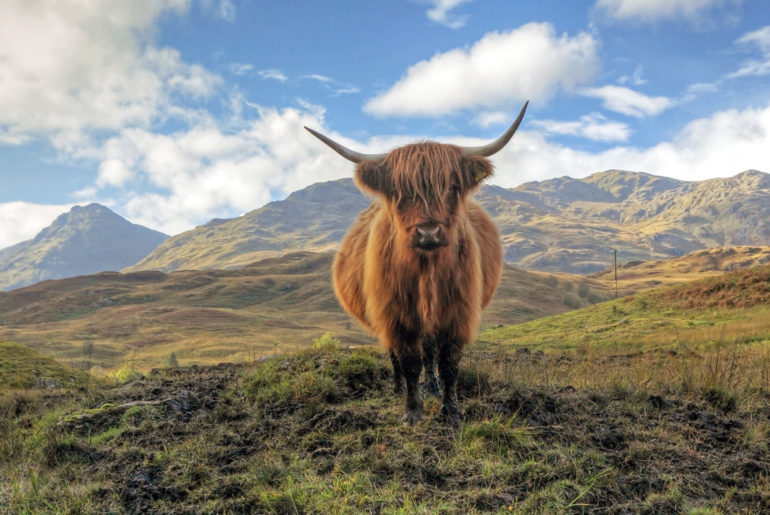