Football, soccer, futbol. No matter what you call it, there’s no denying it as one of the world’s most-loved and vibrant sports.

And The World Cup, the world’s biggest and most-watched single-event sporting competition, draws heaps of passion and billions of television viewers from around the world every 4 years. Incredibly, it’s even bigger than the Olympics, having been played every four years since the inaugural tournament in 1930 (with the exception of the Second World War).

So whether you love or hate it, football is a global game, played on, quite literally, every corner of the planet. And for many, football isn’t just a sport, but the ultimate in cultural expression.

But it leaves us wondering, where did this cherished, universal sport come from in the first place? 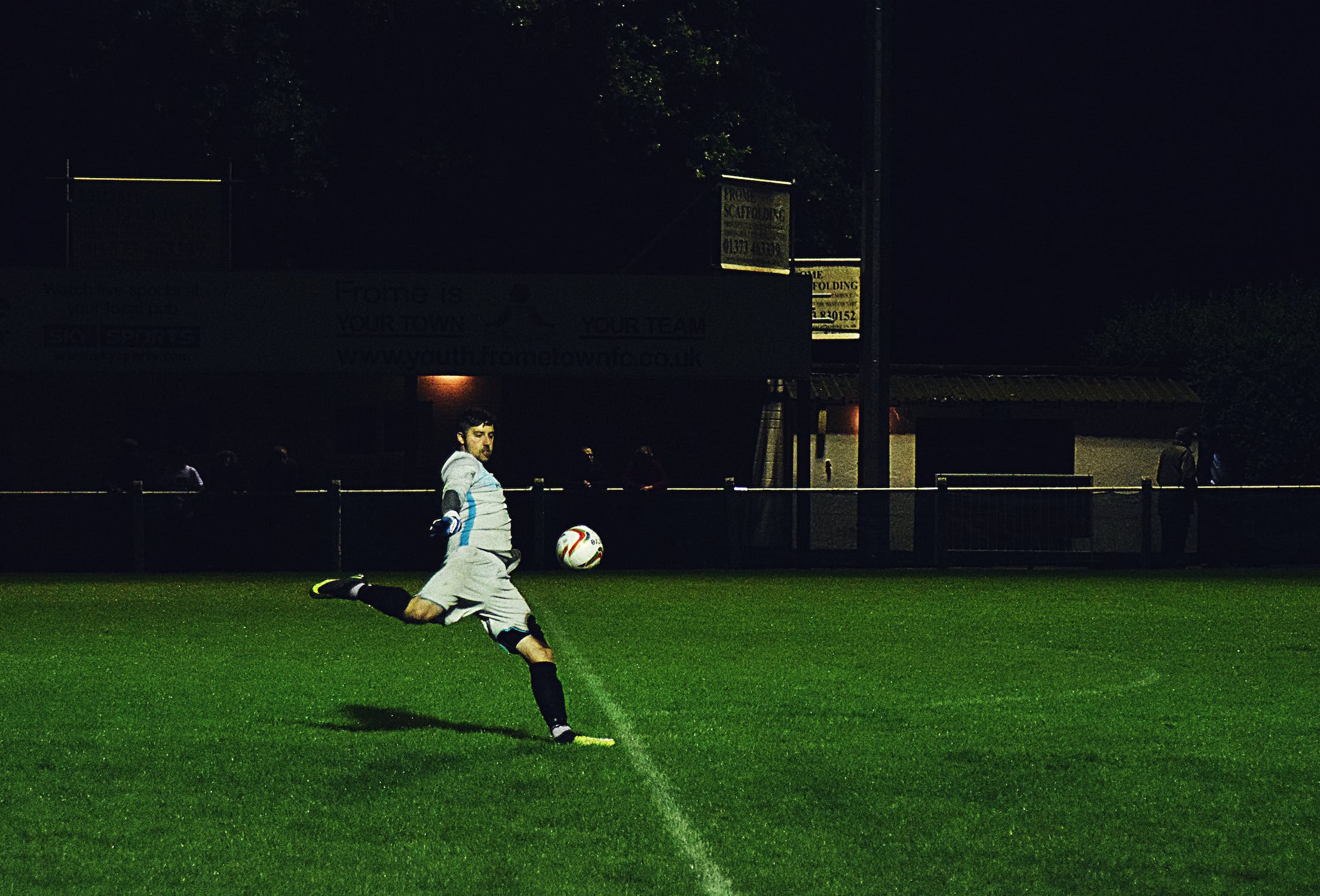 Football has a long and interesting history. In its current state, we could say that football arose from England in the middle of the 19th Century, but different versions of the game were here long before then.

The first known sources, from over 3000 years ago in old Mesoamerican culture. ‘Football’ would have been a game involving a rock as the ball. You might find it hard to believe, but the ball (or rock) would symbolize the sun – and the losing team’s captain would be sacrificed to the gods. Yep, just a little different to the game we know today.

There was later a ball game which involved kicking called Cuju which took place in China in the 2nd and 3rd century BC. It was played with a round ball in a square area and later spread to Japan. It’s not until the 7th century where we see documents of balls as we know them today (filled with air). 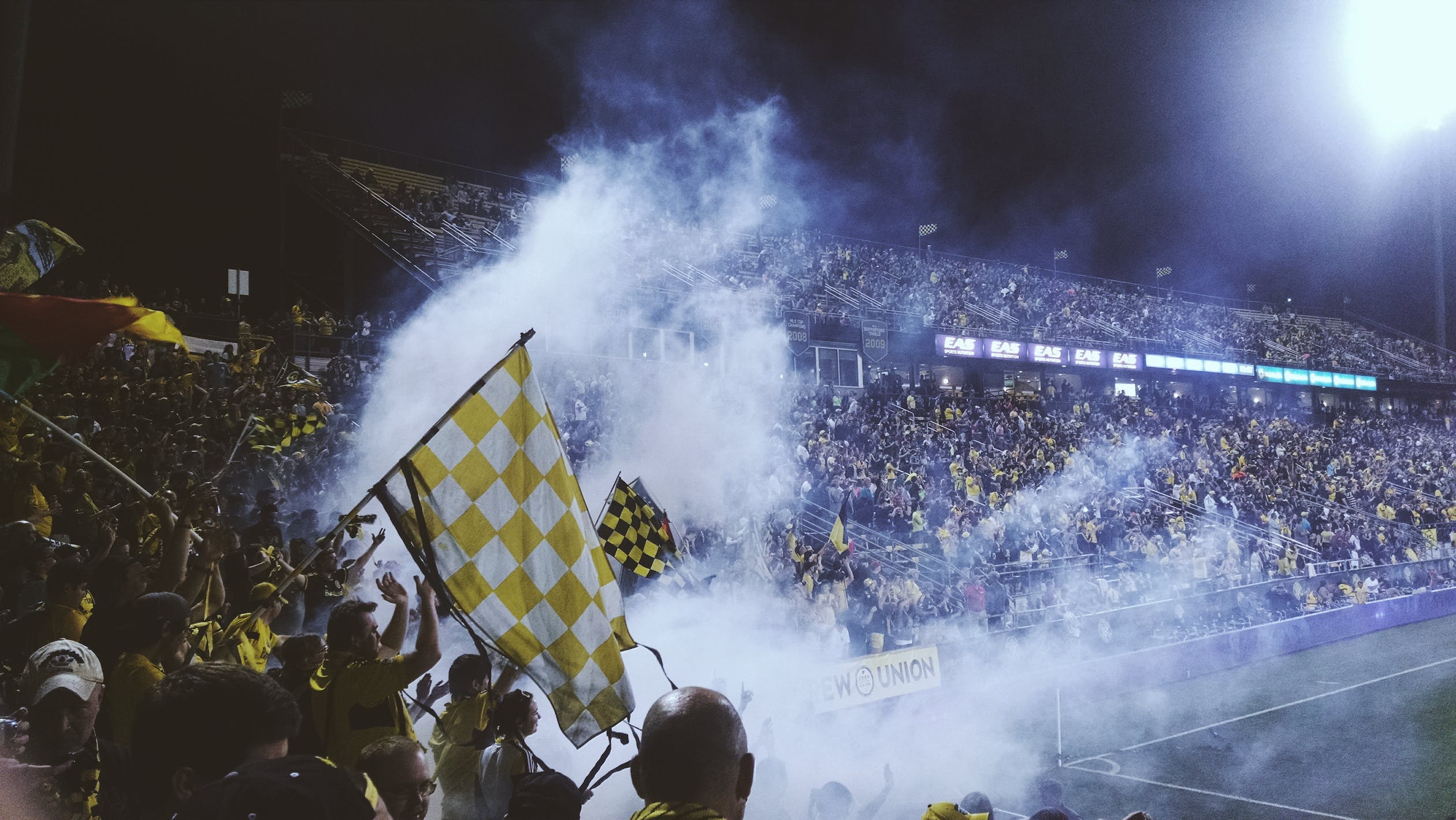 In Ancient Rome, kicking ball games would happen as part of exercises in the military. It’s said that Roman culture was an influencing factor when football came into play in England in the 12th century. It slowly began being played on meadows and roads in England and included punches of the ball as well as kicking – a much rougher and slightly violent version of the way we play today!

For a long time, there wasn’t much distinction between the games of football and rugby. In fact, it took a long time for the football to shape into how we know it today. Official rules were finally created in Cambridge in 1848, before the first official Football Association was formed in England, where it was decided that carrying the ball with hands wasn’t allowed.

Hundreds of milestones were to follow. The first ‘important’ football competition was the FA Cup which first ran in 1871, and later the first national match was played between England and Scotland. The sport slowly spread to other European countries and across the world and domestic leagues began to form before the first FIFA World Cup took place in 1930. 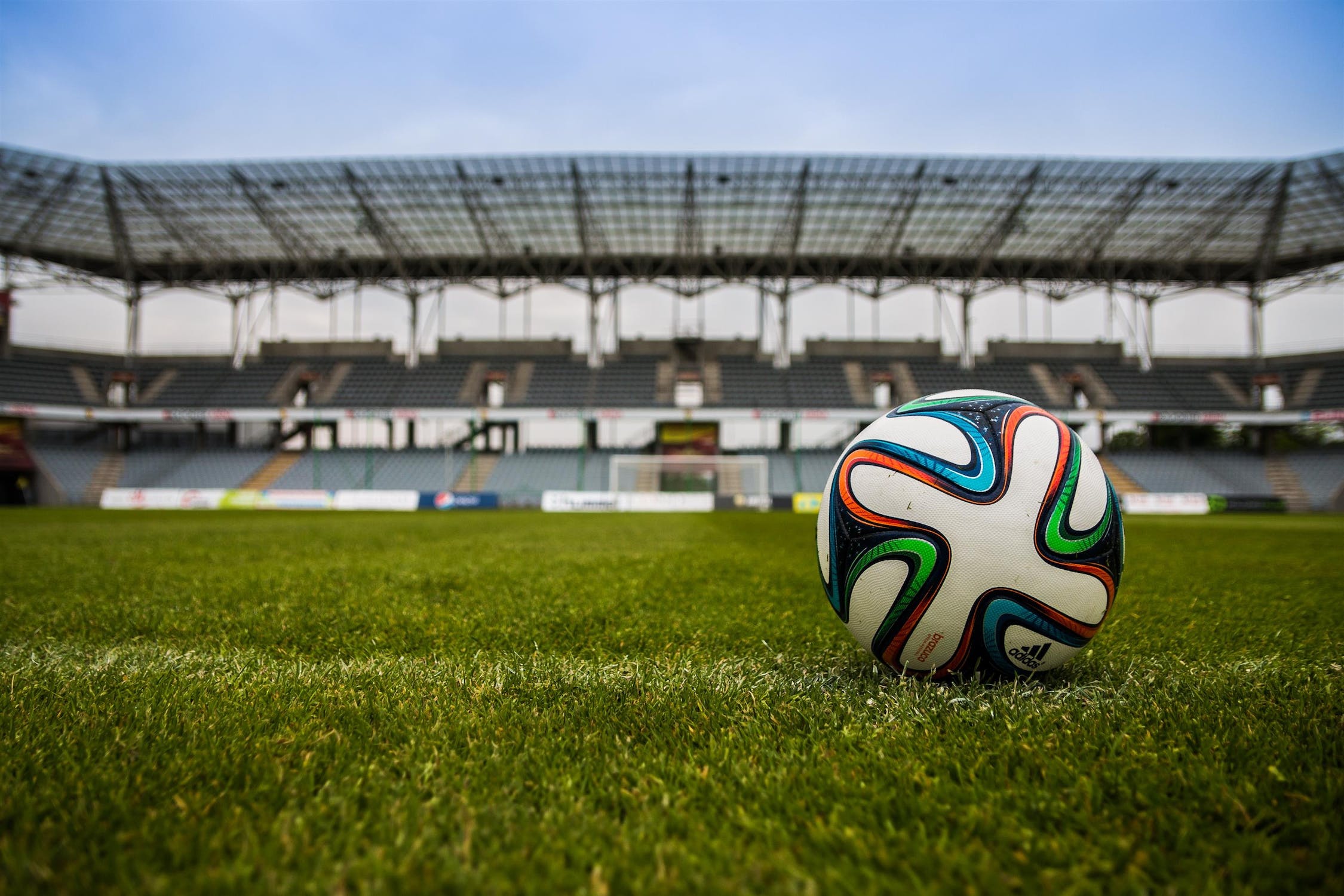 Despite a timeline dotted with war, natural disasters and terrorism, the World Cup has continued to thrive, growing from an invitational event with 13 nations to a worldwide tournament with around 200 teams. And looking back through the World Cup’s vibrant history, nostalgia always falls back on one particular year for England fans. 1966.

After an uneasy and nail-biting match, Bobby Moore’s team managed to beat West Germany 4-2. And for the first (and last, so far) time, the England football team won the World Cup – in front of a crowd of 97,000 people, including the Queen.

Featuring Geoff Hurt’s unforgettable ‘was it or wasn’t it’ goal and the infamous “Think it’s all over” line from Kenneth Wolstenholme, the game remains perhaps the greatest moment in England’s footballing history to this day.

Can’t get enough of sport? Check out our London Stadium Tours and explore some of the most prestigious stadiums in the world. You’d be hard-pressed to find a city with more sporting heritage than London.

Looking for more exciting London tours? Take a look at our London in one day video: