London is a massive city, covering some 607 square miles (or 1,572 km). Despite its size, the city maintains an effective and efficient public transport system that connects all 32 London boroughs.

With the ‘tube’, overground, river buses, a tram system – even a cable car – available to get around, there are plenty of transport options available.

That’s not to mention the various ways you can pay to travel, including contactless payment cards, Oyster cards and paper tickets.

It’s unsurprising, then, that first-time visitors to the city are often overwhelmed. Read on to find out more about each transport option and our recommended best way to pay for travel.

When it comes to getting around, London is divided into ‘zones’ 1-9, with ‘Zone 1’ being the city centre and ‘Zone 9’ being the outskirts of the city. The system itself exists as a method for TfL (Transport for London) to calculate a customer’s travel distance and charge accordingly.

Realistically, most visitors to the city will never have to travel outside of ‘Zone 1’ as this is where most of the main attractions and the city centre are located. However, for those venturing further afield, it is important to consider how many ‘Zones’ you’re travelling through as this will affect the type of ticket you need to buy.

The time of day that you travel will also affect travel costs; TfL charges higher fares at busier times of the day, also known as ‘peak hours’. These hours (excluding public holidays) are from 06:30-09:30 and 16:00-19:00, Monday-Friday.

The ‘Zone’ system does not apply to buses in London – you can travel anywhere in zones 1-9 on any travelcard.

The London Underground, aka the ‘Tube’ 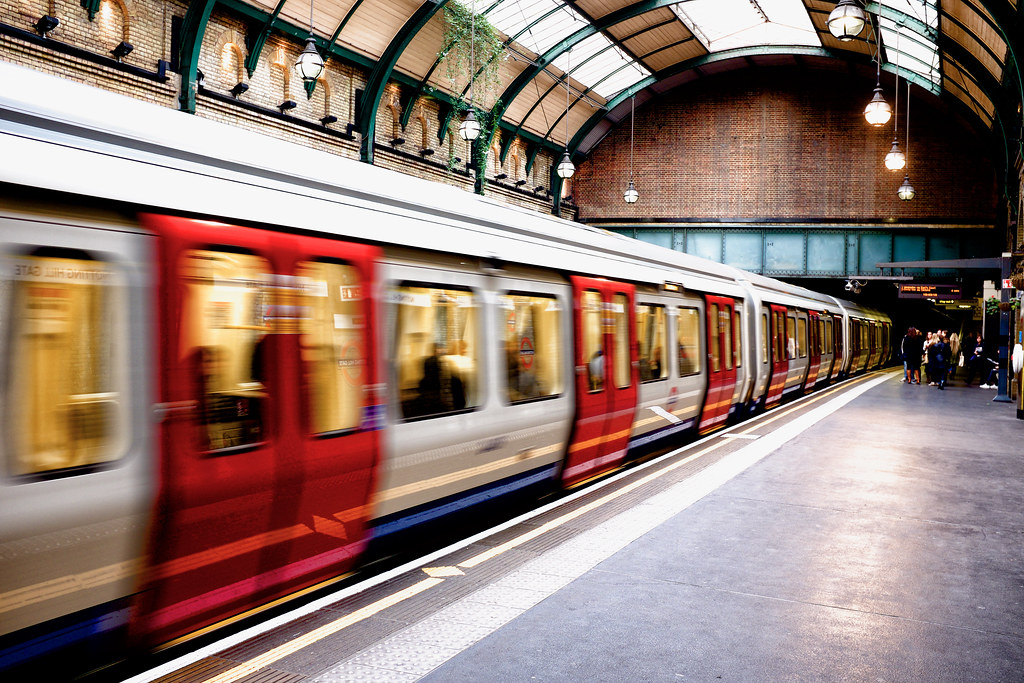 The London underground (known by locals as the ‘Tube’ due to the fact some tunnels on the network are, quite literally, round tubes running through the ground) is the world’s oldest underground rail system. A red and blue roundel identifies underground stations across the city. 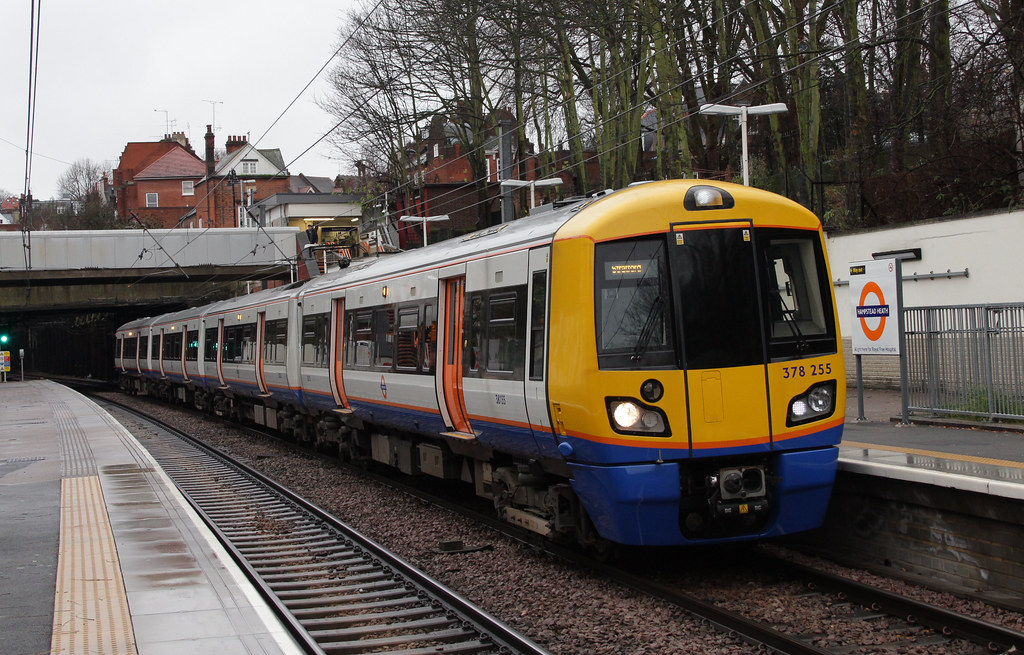 Not to be confused with the ‘Tube’, the overground, as the name implies, operates above street level and connects the city centre with the wider metropolitan area. It was launched in 2007 to provide better connections between areas outside of Central London. Unlike the rest of London’s transport network, the DLR is a fully automated system with no drivers. Covering the docklands area of London, the area directly east and south-east of Central London, the DLR also connects with London’s cable car, the Emirates Air Line. 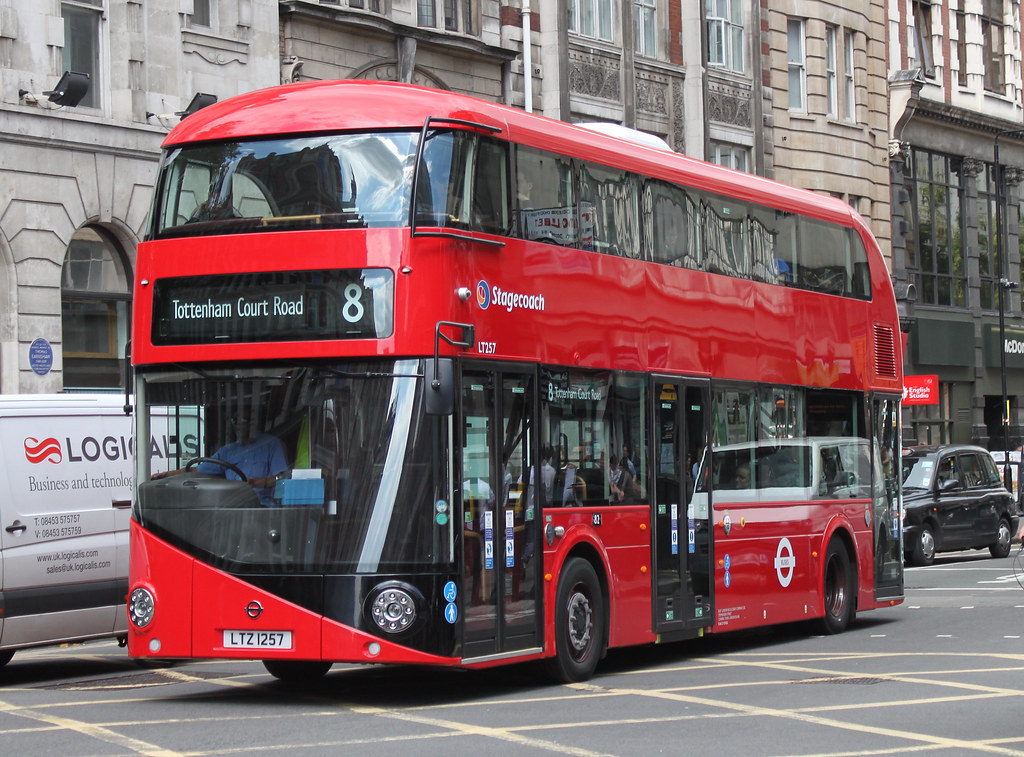 Buses in London are not only a fantastic way to see the city, but they also have one major advantage over every other transport method: they aren’t restricted by the ‘zone’ system.

What does this mean? Each journey you take, no matter how far you’re travelling or where you’re going, will cost you a flat fee of £1.65 for a single journey. They also have the advantage of the hopper fare; take as many bus journeys as you want inside 1 hour and never pay more than the flat £1.65 fee. 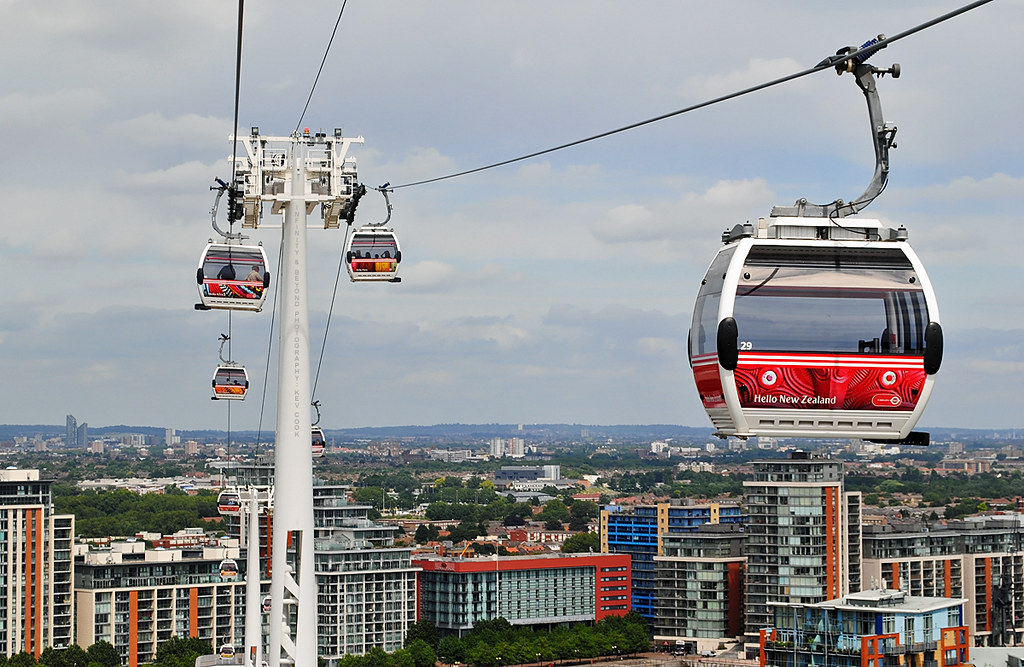 Don’t be fooled by its misleading name; the highest you’ll get above London on the UK’s only urban cable car system is 90m (295 feet).

More spectacular than practical, enjoy beautiful panoramic views across London as it travels from Greenwich to Royal Victoria Dock. As part of the TfL system, you’re able to pay using your Oyster travel card contactless card – exactly the same as if you were travelling by bus or train. 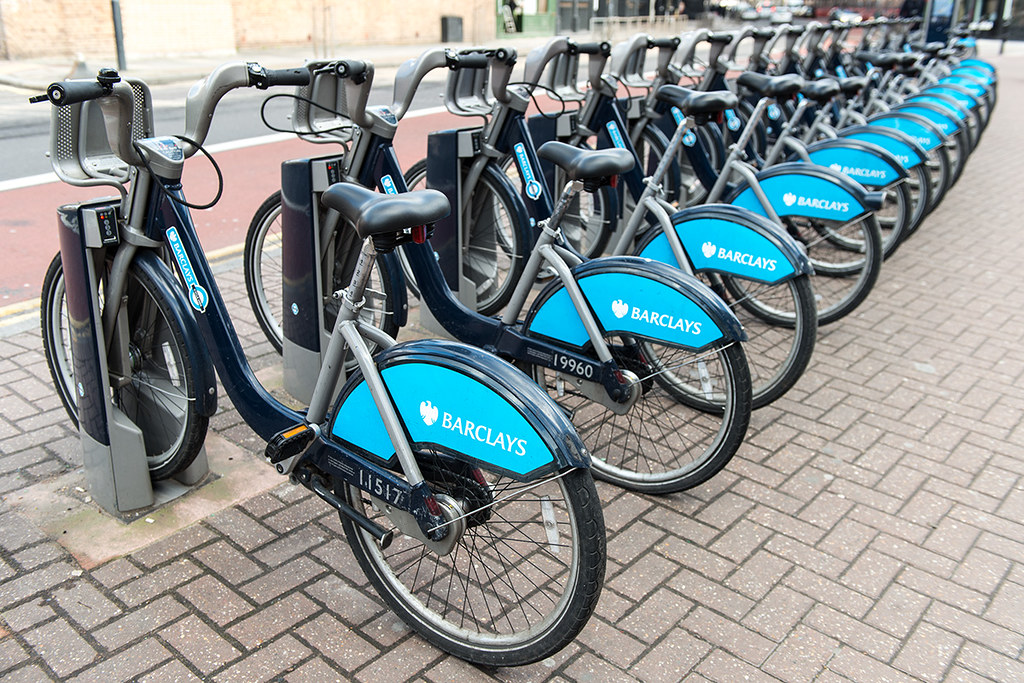 London’s public cycle hire scheme, Santander Cycles (known locally as ‘Boris Bikes’), features more than 12,000 cycles at 800 docking stations. The number of cyclists on London’s roads has more than doubled in the last decade, in large part due to the introduction of cycle hire, and cycling around the city is a great (and eco-friendly) way to explore.

The confusingly named ‘River Bus’ operates 6 routes running from 22 piers along the River Thames between Putney in the West and Woolwich in the East.

With departures only every 20 minutes or so, we would recommend planning your journey in advance to avoid delay. If you’re not in a rush, the river bus is a great way to travel around the city and enjoy great views of London’s riverfront.

In our guide below, we’ve outlined the pros and cons of each travel payment option and provided our recommendation on which one to purchase ahead of your trip to London. Use this guide to work out which London travel card is right for you.

which travel card is best? by Matt Smith 9 Street scams in London to avoid