The Best Things to Do in Greenwich, London

Every time a friend of mine visits London from out of town, I always recommend a trip to Greenwich.

It’s not just that it’s one of the most beautiful areas in London; not just that its a hip, vibrant neighbourhood with lots going on. Greenwich is a special place that captures the spirit of London culture and makes it clear to the world.

This small borough has more history hidden within it than ten other districts combined. Greenwich is a seat of royal heritage, a place of scientific progress and a symbol of Britain’s global influence.

Let’s take a closer look at what makes Greenwich so special by finding the top nine best things to do here.

Marvel at the Greenwich Observatory 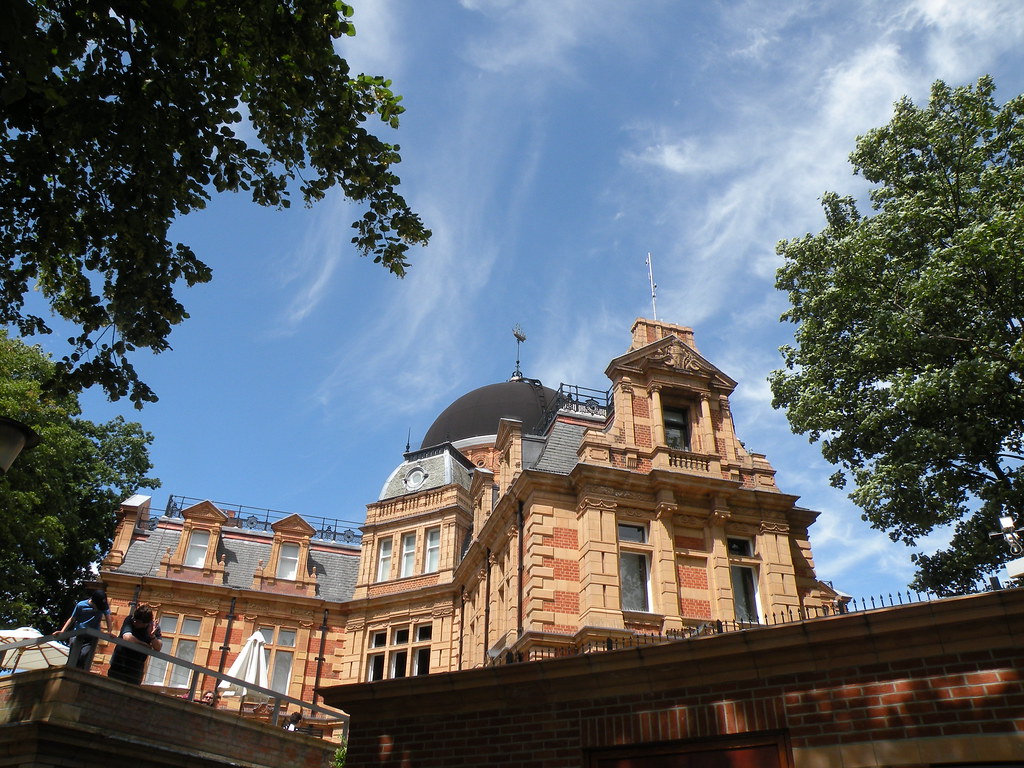 It’s not an exaggeration to say that the Royal Observatory was the place we invented time. Learn the story of how Greenwich Mean Time was conceived and how it shaped the world as we know it today.

Have a picnic in the park 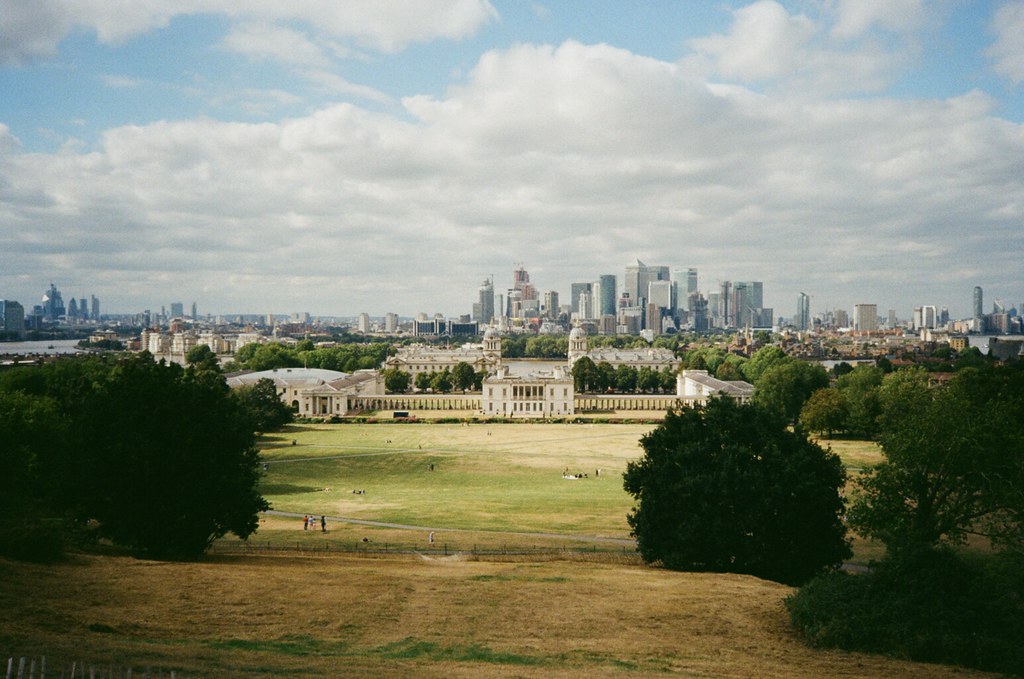 Greenwich Park is one of the most beautiful scenes in the city. Sit on the hillside and get one of the very best views of London, including the most important buildings on this list like the Queen’s House and Old Royal Naval College. 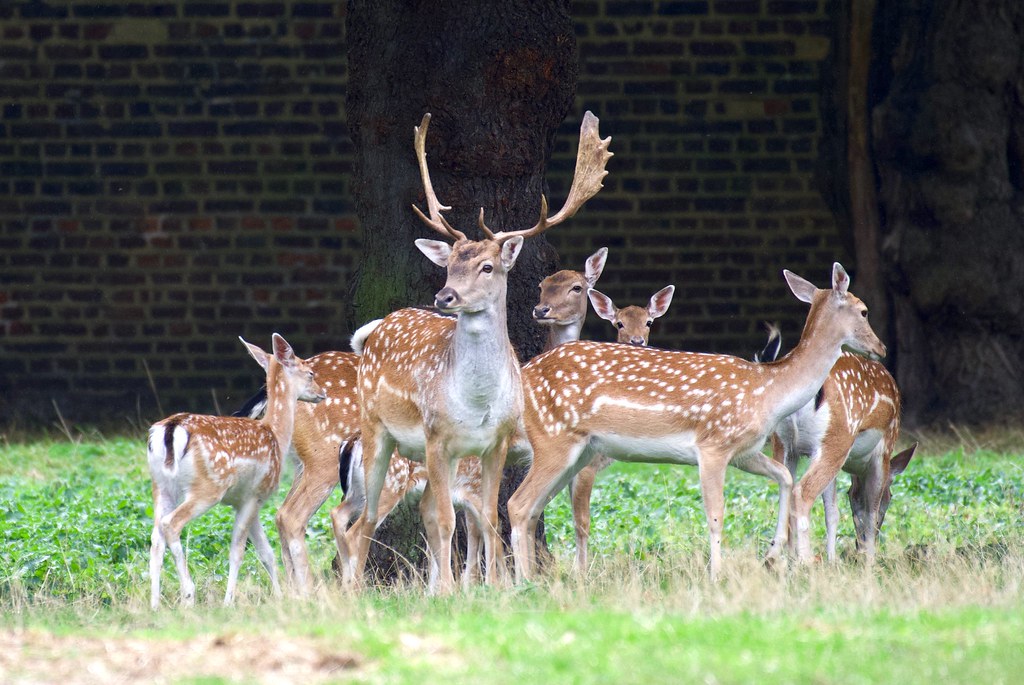 That’s right – there are live deer living in Greenwich Park. Say hello to our four-legged friends at the Deer Park. 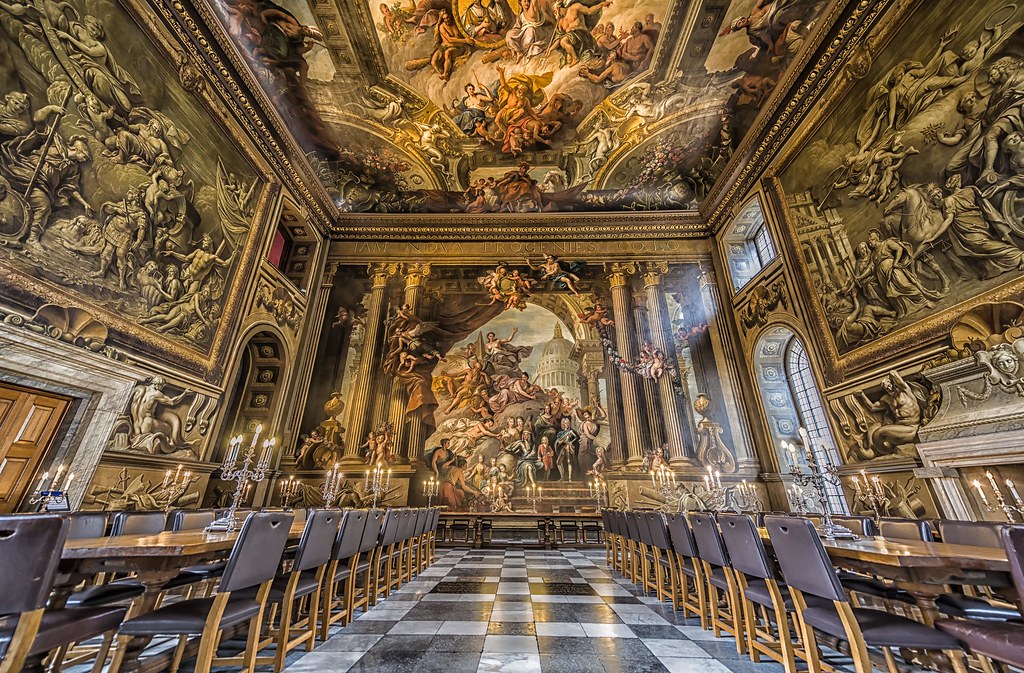 Originally conceived as a hospital for retired seamen, the college was designed by Christopher Wren and has been the architectural centrepiece of Greenwich for hundreds of years. Have a walk around this beautiful building to learn and make sure you check out the famous painted hall.

Drop in on the Queen’s House 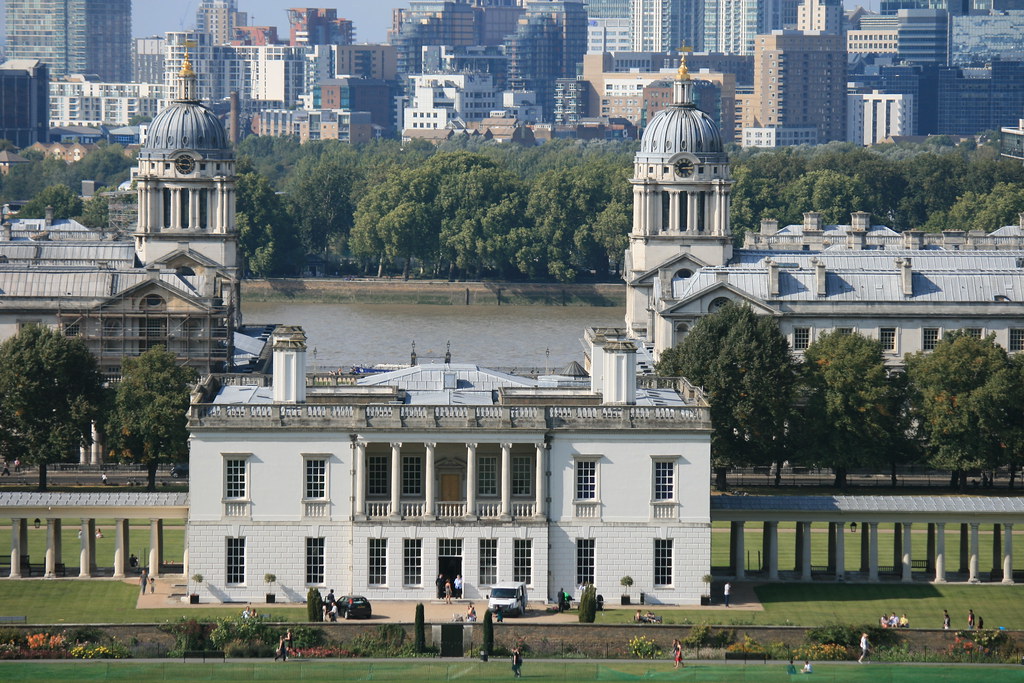 This former royal residence is a beautiful and storied 17th-century building. It’s a crucial part of the Greenwich landscape and reflects key moments of its history. 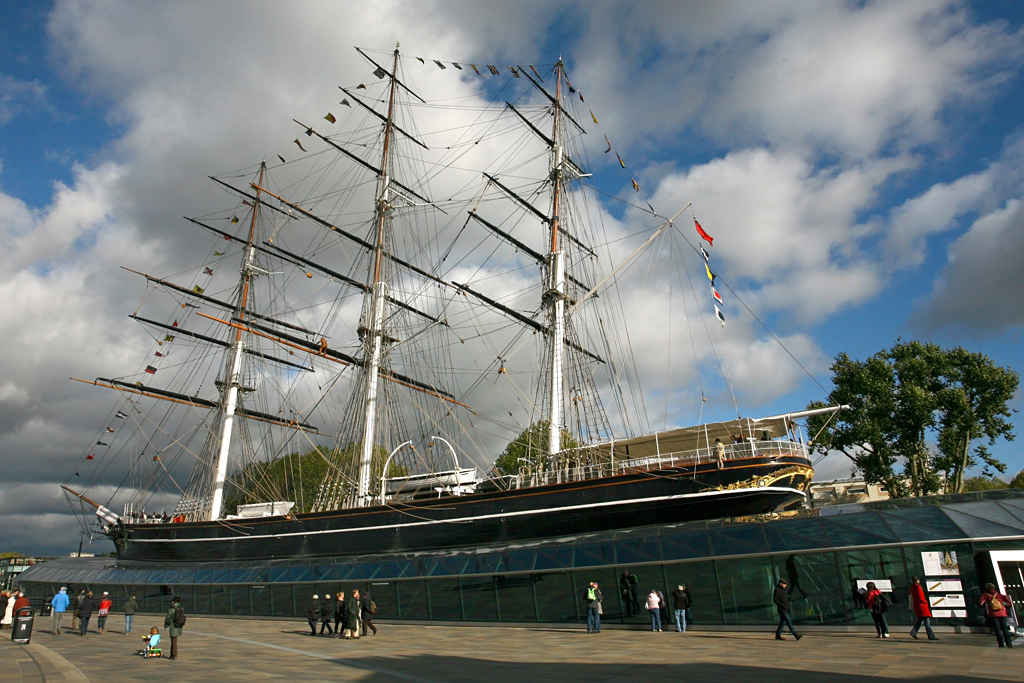 Spend some time exploring this beautiful clipper and you’ll discover the fascinating world of 19th-century Britain. It was used to carry trade goods on a 122-day sea journey all the way from the UK to China and has continued to inspire travelers ever since.

Stuff yourself at the Greenwich Market 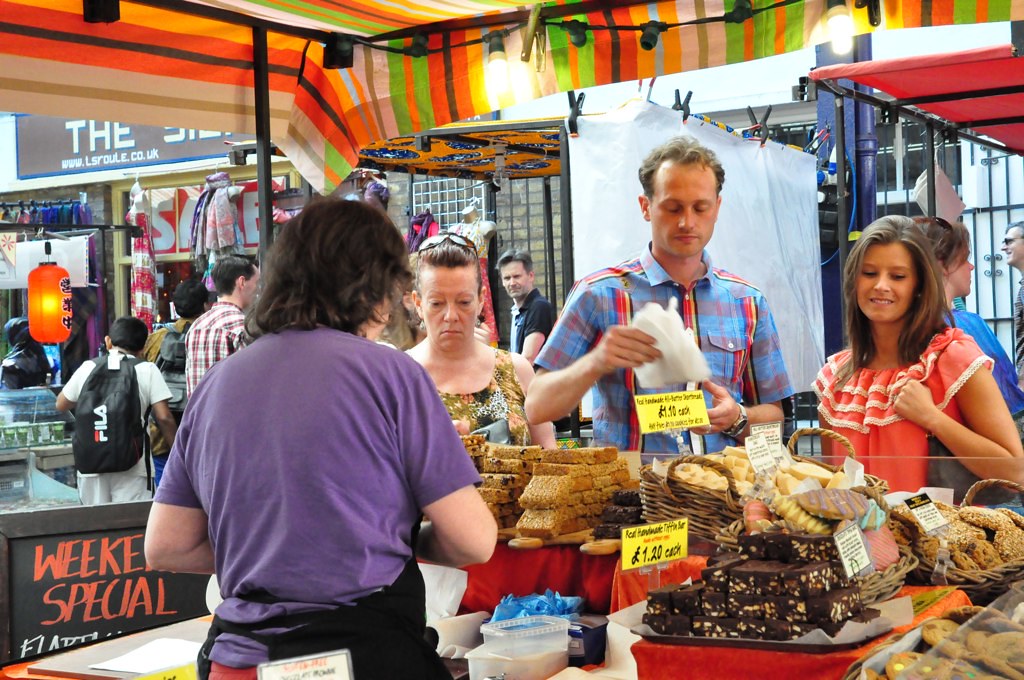 This nick-nack and the street-food market is one of the best in the city. With a tonne of local producers and up-and-coming food businesses to explore, it’s a great place to get a taste of London’s brimming culinary scene.

Go to the National Maritime Museum 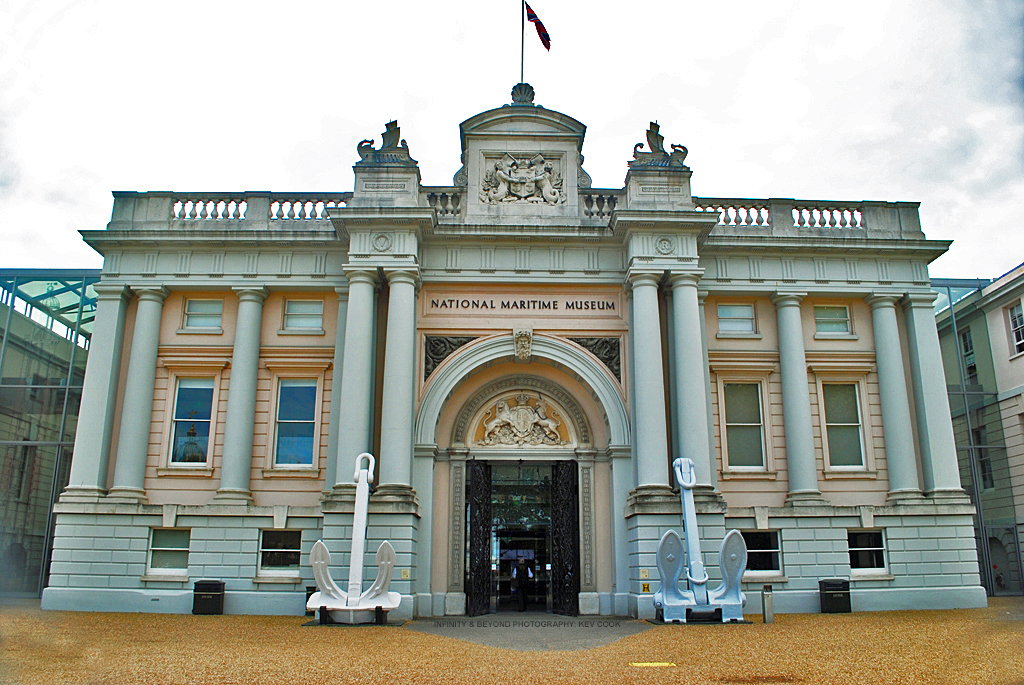 A part of the Maritime Greenwich World Heritage Site, the National Maritime Museum is now home to a unique collection that explores the rise and fall of Britain’s maritime trade empire. It’s one of the best places to go and learn about why Greenwich is so important. 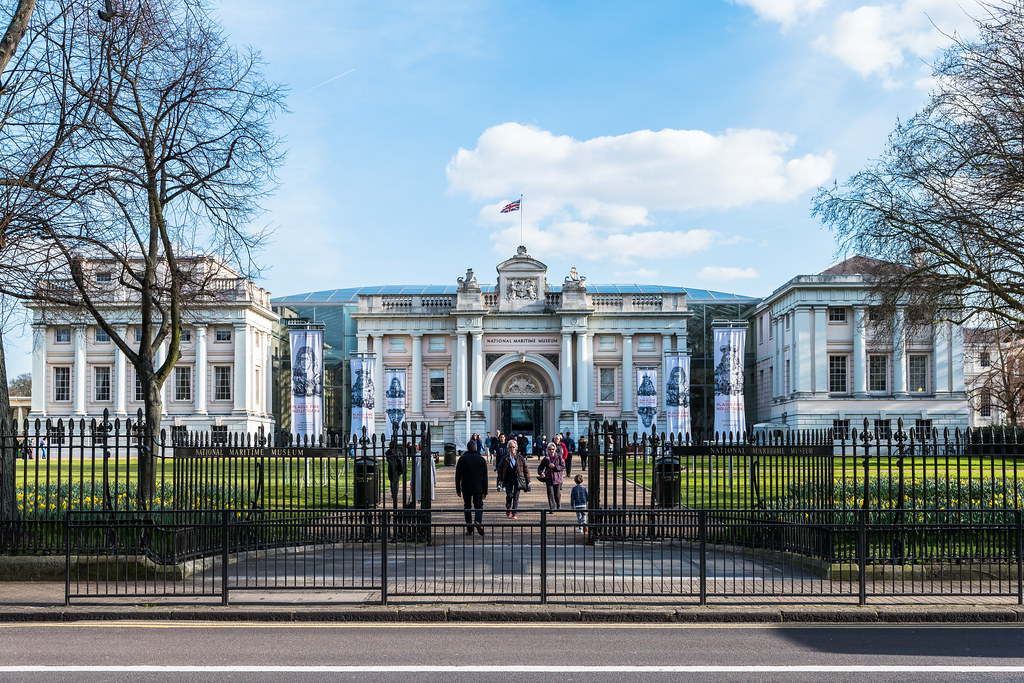 There’s so much to see and learn in Greenwich that we recommend you don’t try to do it all on your own. You’re bound to miss out on something! Take a look at our Greenwich Attractions tour to get the most out of your visit. You’ll even get to approach this gorgeous location via one its most scenic route – the river Thames.

For more information about things to do and see in Greenwich, take a look at our London tours page. You’ll find a whole host of different ways to get the most out of this special place. The 7 best beaches near London