Are you thinking about visiting Stonehenge this year?

If so, you’ll be excited to hear that 2018 is an extremely important year in the history of Britain’s best-loved heritage site. It marks the centennial of the gifting of Stonehenge from its previous owner to the nation.

Barrister Cecil Chubbs and his wife, Mary, handed over the land rights of Stonehenge to the British Government on the 26th of October 1918, beginning one hundred years of international acclaim and historical research. To mark the occasion, we’re taking a look at some of Stonehenge’s most important moments throughout history.

Let’s explore the events that brought this fantastic site to the attention of the world. Celebrating one hundred years of Stonehenge 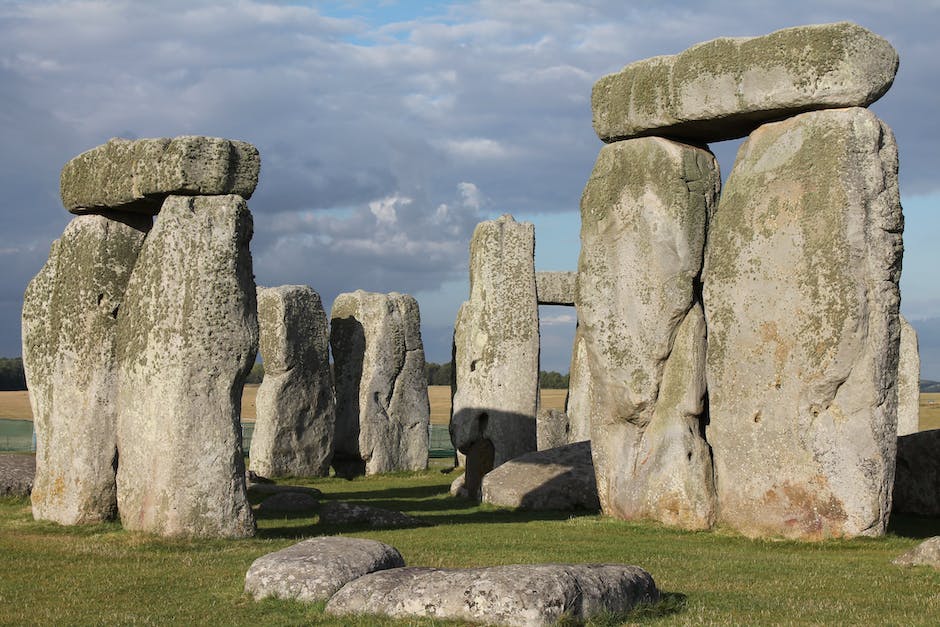 Stonehenge has been settled on its hillside near Salisbury for over 5000 years. However, we haven’t always understood the landmark’s global significance. Throughout the 19th Century, visitors were allowed to approach the site and some even carved their names into the rocks. A few of the monoliths were in danger of toppling over and were held up by wooden poles, which quickly began to rot. When one of the sarsen stones fell in 1900, it became clear that the site needed some care. However, nobody wanted to pay for the repairs.

In 1915, Cecil Chubbs purchased the Stonehenge site for a princely sum of £6600 at auction. Never intending to keep it for himself, Chubbs wrote a letter to the First Commissioner of Works offering the site “as a gift to be held for the nation”, three years later in 1918. The Office of Works would go on to be named English Heritage and has protected the site ever since. 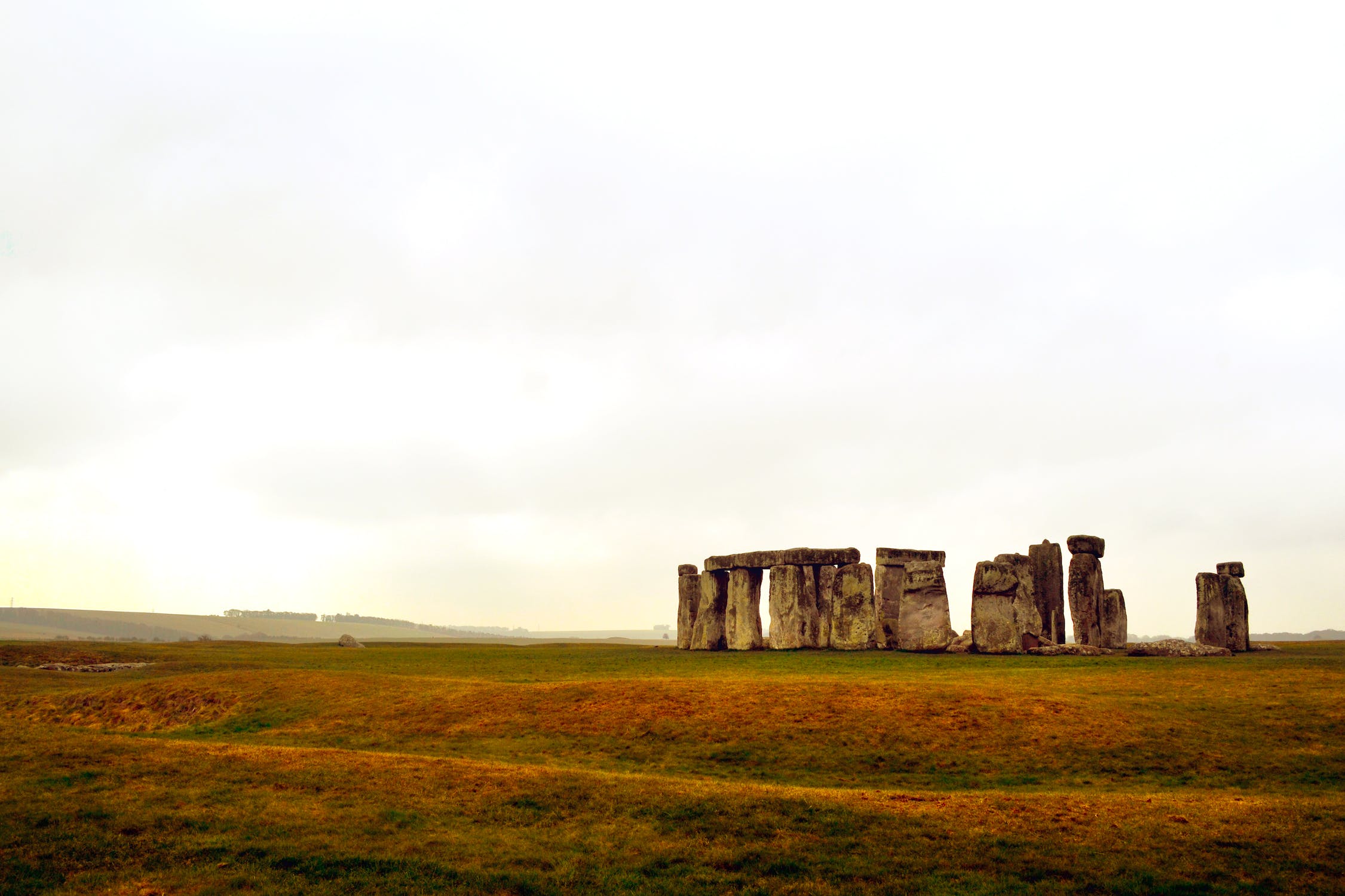 Almost immediately upon its gifting by Chubbs in 1918, the Office of Works began restoration efforts to get the monument back in top condition. Over thousands of years, the horizontal top stones (lintels) had begun to twist out of position and were in danger of toppling their standing stones. The team used cranes to gently remove the lintels and added lead caps to protect them from future movement. The central pair of upright stones were also straightened and set in concrete to secure them for the coming centuries. 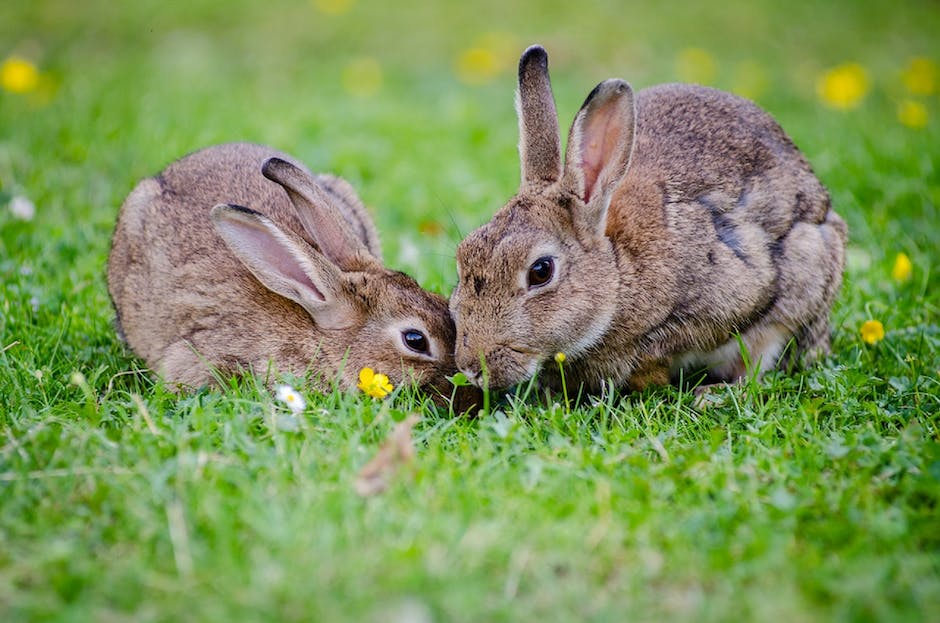 Throughout the 1930s and 40s, Stonehenge faced some of its biggest challenges. Increased foot traffic to the site threatened to damage the surrounding barrow areas, whilst an exploding rabbit population threatened to destabilise the ground with their burrows. However, careful management of the surrounding areas by English Heritage and the local council protected the site from further damage. In the 50s and 60s, further restoration and excavation unveiled new secrets about the origins of the stones and how they were used.

We still can’t be sure who built Stonehenge or why. However, the search for clues continues, with new techniques and technologies revealing ever more about the site. A prehistoric site has been discovered nearby, filled with chalk plaques and animal bones that are said to be over 4700 years old. In 1973, a bronze-age settlement was uncovered with three complete roundhouses in good condition.

One day we might discover the true significance of Stonehenge. However, for now, it’s our duty to ensure that this remarkable place survives to enlighten and inspire the next generation of visitors. If you’d like to see it for yourself, you can travel your own way on one of our many Stonehenge guided tours.

Here’s to the next hundred years!

Our Guide to English Tourism Week 2020

7 Movies to Cure Your Travel Bug