The start of recorded history in the UK is most often associated with the start of the Roman occupation of Europe, 2,000 years ago. However, the complete history behind Ancient Britons is much, much older than that. Around 900,000 years older to be precise.

Here in the UK, we still feel the legacy of the peoples of prehistoric Britain. Sites of great importance to the ancient Britons, like Stonehenge, Bath Spa and the Stones of Stenness, are still intact today, whilst the myths, legends and traditions of the ancient past lie deep in our cultural consciousness.

Before you visit these fascinating sites, its great fun to learn a little more about how the peoples that built them lived. Let’s explore the prehistoric world of ancient Britain. 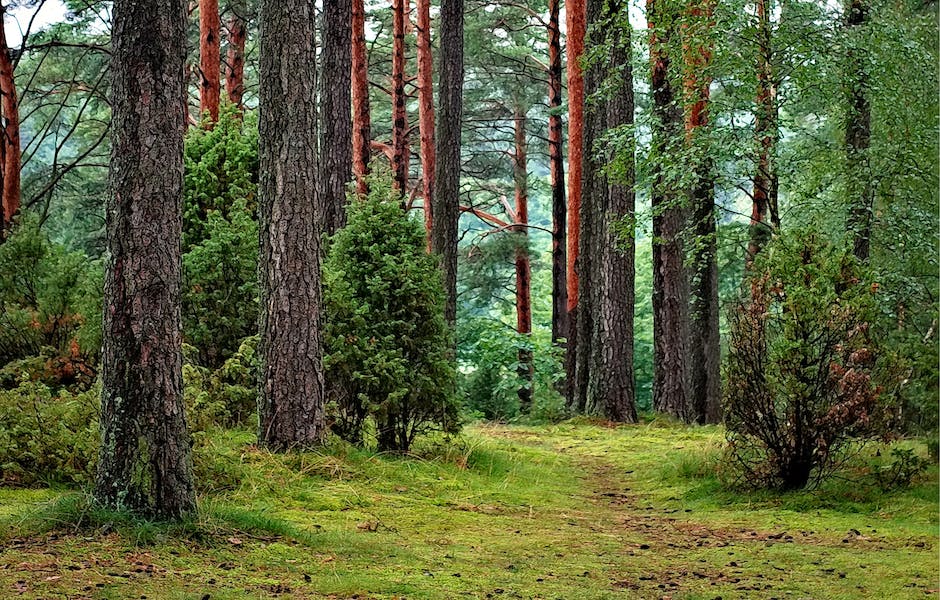 The landscape of Britain five thousand years ago would have looked strikingly different from today. Many of the rolling fields and hillsides that we associate with the British countryside would not have existed, instead being replaced by thick forests interspersed with small grassland areas. It wasn’t until 4000 BC that agriculture began to transform the countryside. Before that, however, Britain was ruled by a civilisation of hunters and gatherers.

Human remains and artefacts tell us how stone-age Britons would have lived. Stone axes, fishing nets, harpoons and bows discovered on archaeological digs suggest that Britons lived in hunter-gatherer societies and relied on bone or stone to make tools. Anthropologists believe that wild horses and other animals indigenous to Britain were essential to their way of life, providing them with food, clothing and even cultural or religious apparatus. 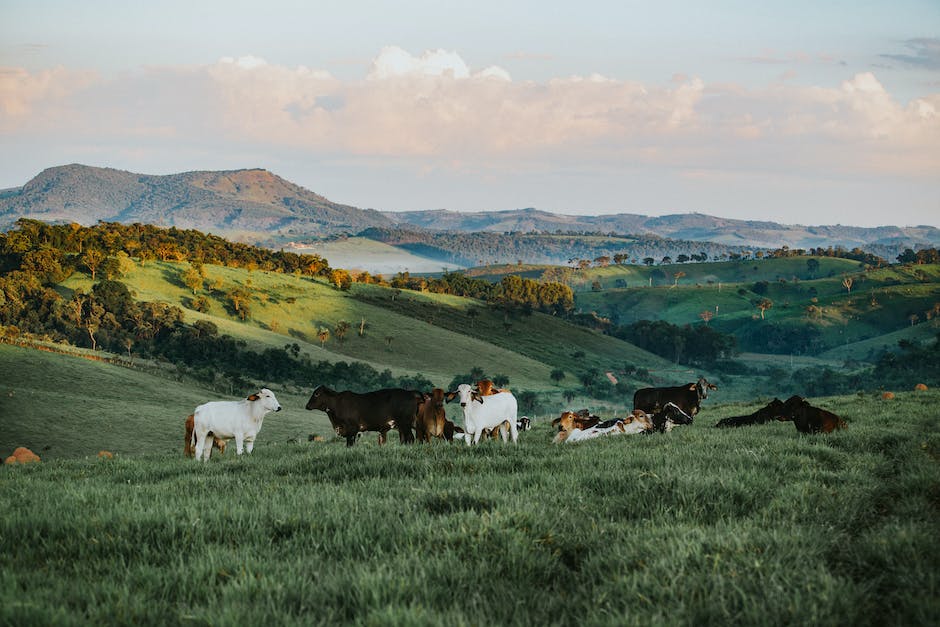 In the late stone age – also known as the Neolithic age – the ancient Britons began to master agriculture and animal husbandry practices that would enable a completely new way of life. The earliest farmers used their stone tools to chop down trees and build surprisingly sophisticated houses, farmsteads and religious sites. The remnants of these sites are still visible at sites like the Rings of Brodgar, Orkney Islands just off the coast of Scotland.

This agricultural way of life enabled rapid technological innovations in Britain that led to the development of Bronze implements around 2500 BC. Bronze age Britons began to spread from the most fertile regions of the UK, such as Orkney and the Thames Valley, and expanded throughout the islands to locations such as modern-day Wessex and Somerset.

Better cutter tools led to the development of more advanced technologies, including modes of transport like boats. It was during the Bronze age that cross-channel travel between the UK and mainland Europe became more common, increasing cultural and technological diversity. Peoples of the Bronze age were capable of remarkably sophisticated feats, such as moving the enormous stone monoliths of Stonehenge hundreds of miles from their point of origin in South Wales. 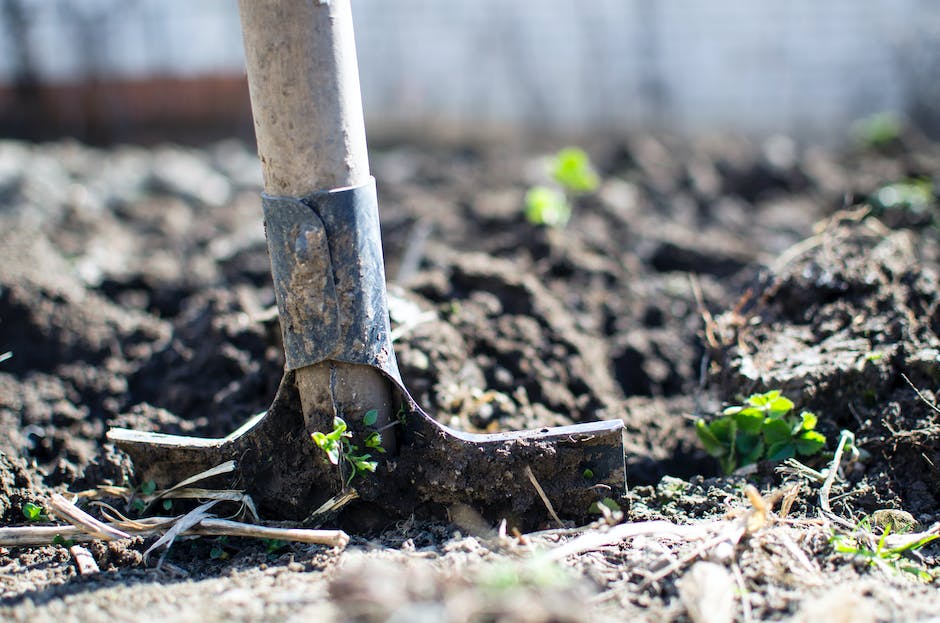 Around 800 BC, Britons learned how to use iron. The discovery brought a period of great change and conflict, as settlements began to grow and tribal societies began to work together and form proto-feudal systems. Most people lived in protected hill forts with tribes led by warrior kings. Cultural practices like poetry, storytelling and music began to flourish and sophisticated religions like Druidism were born. There was also a great deal of technological innovation, including the development of textile working and advanced farming tools like the plough. 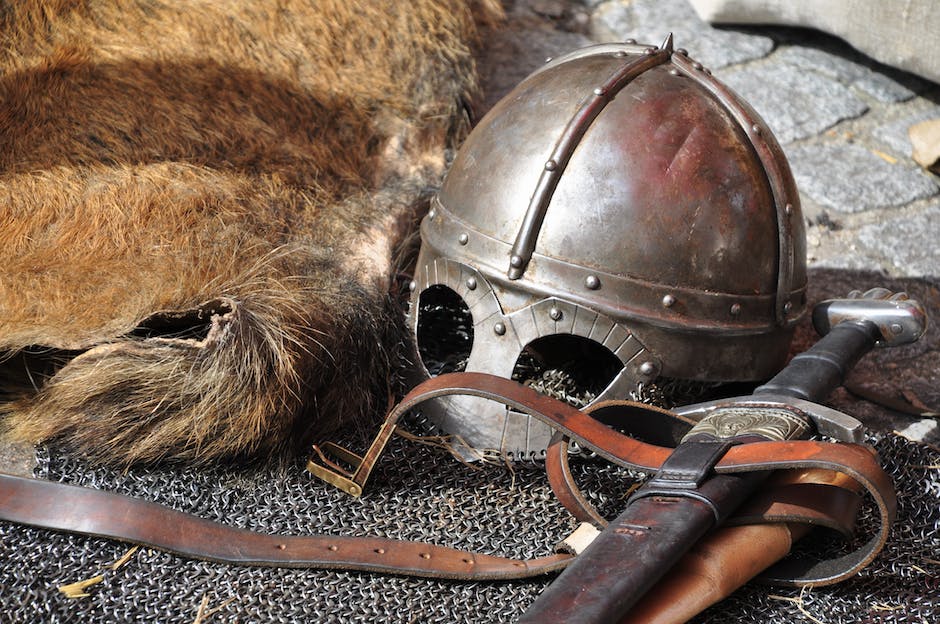 Though there are very few sources that tell us about the political history of iron-age Britain, stories of legendary Kings such as King Bladud, who is said to have founded the city of Bath, and King Caratacus, who fought the Roman invasion of Britain, continue in the British cultural consciousness to this day.

Life in Iron age Briton continued until the lands were conquered by the Romans in 43 AD, beginning a whole new period of our long history. However, you can still explore the stories of prehistoric Britain at sites like Stonehenge, Avebury, Skara Brae and Cheddar Gorge. If you’re keen on visiting these fascinating sites, take a look at our range of fantastic day tours from London.