If you’ve never visited the UK before, you’re likely to have a few expectations clear in your mind. British cultural exports paint a vivid picture of what life is like in the UK, and our heritage is recognizable all over the world. Stereotypes surrounding British culture are common and a few of them are pretty accurate. There are a few pervasive myths, however, that seem to have stood the test of time even though they’re not founded in truth. In our on-going mission to give you the low-down on everything British, we decided its high time we busted a few of these myths outright. Let’s take a look at the top 6 misconceptions about the UK that we hear the most.

British people all live in London 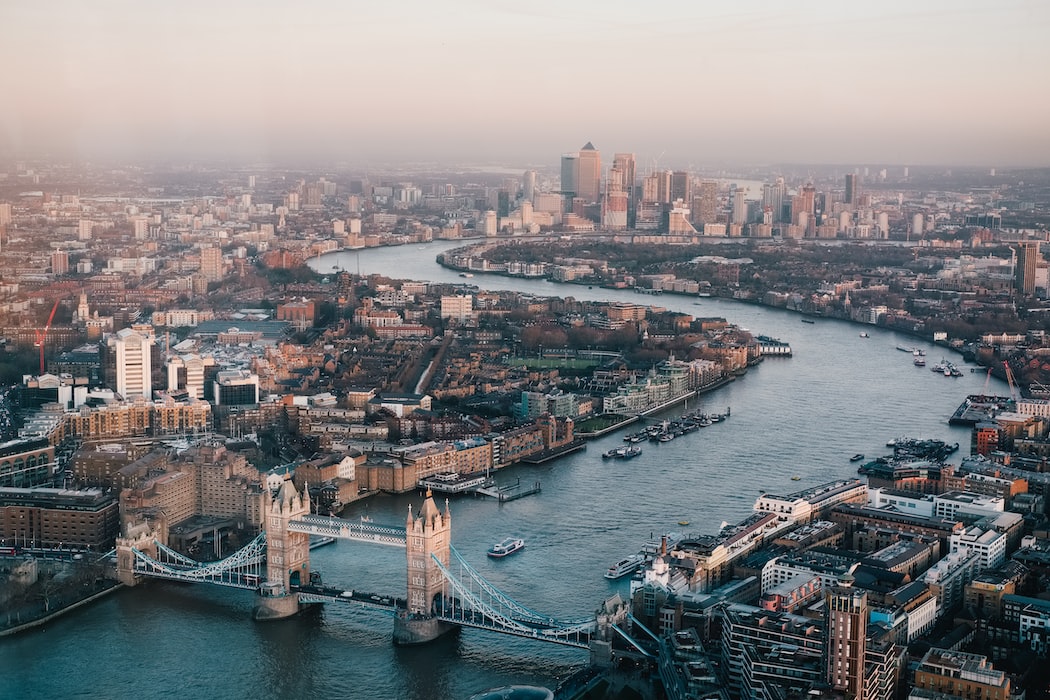 Every time I meet people on holiday, they always ask if I’m from London. Whilst the population of London does come to a whopping 8.1 million people, the UK has a total population of 66 million. That means that only around 5% of the country are residents of the capital. We’re not sure how this myth got started, but it might have something to do with the overwhelming popularity of London as a travel destination. If you’re visiting us, don’t forget to plan some time outside the capital for the true British experience.

The Queen has no power 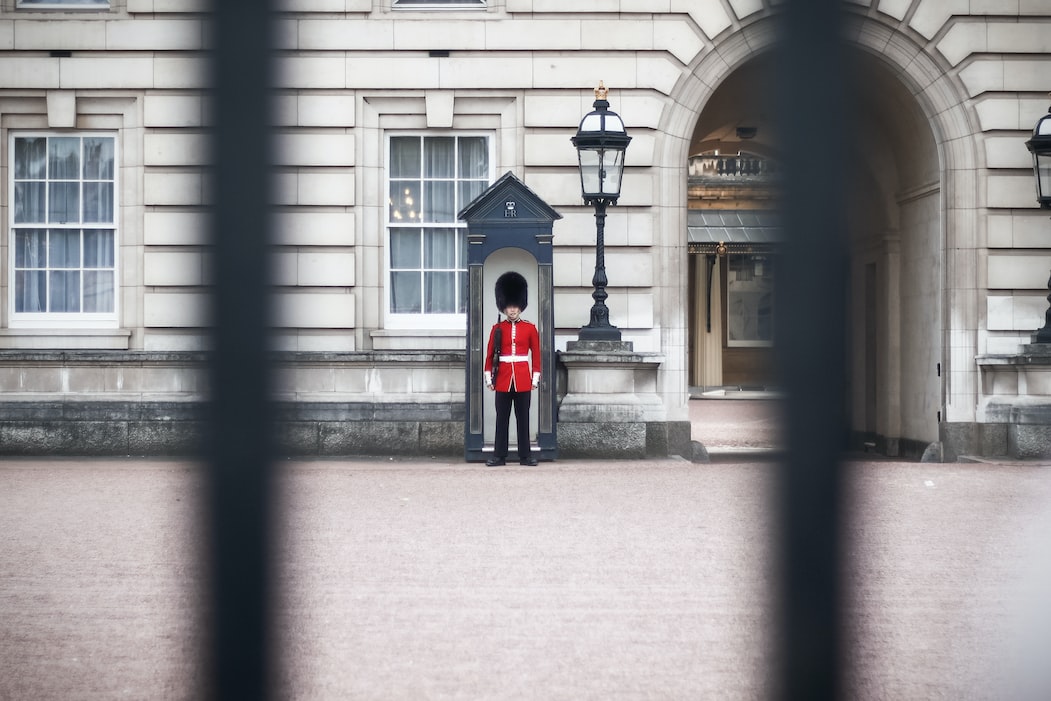 Even people from the UK believe this commonly held misconception about the royal family – that they are merely symbolic monarchs and have no actual power. In fact, the Queen does have some fairly significant powers, including the ability to suspend parliament, the power to veto changes to the law, the power to appoint or remove ministers and even the power to declare war. Although few of these rights are ever exercised, they are deeply significant political powers.

It rains all the time 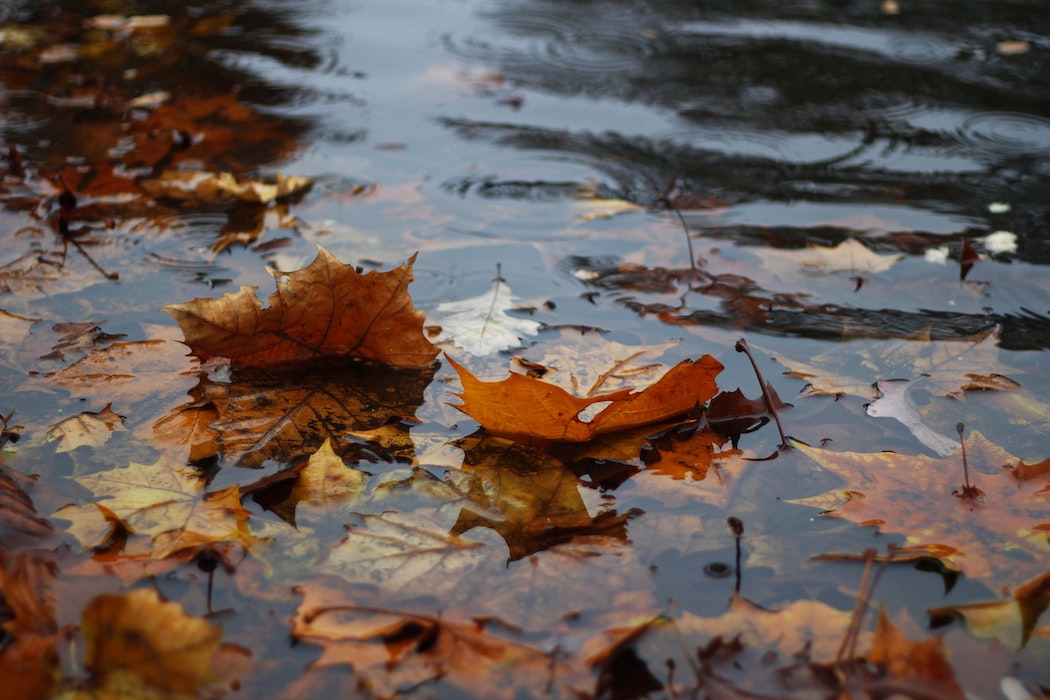 OK, well, it definitely rains here in the UK. However, the most accurate term to describe our weather patterns would be ‘extremely variable‘. The British Isles are situated in the path of the polar jet stream, which means we get unsettled weather and lots of changes in pressure. Summers can be blisteringly hot with sudden thunderstorms, whilst autumn and winter can be prone to cloudiness for long periods. If you’re coming to visit, make sure you bring a variety of weather-ready gear.

We have bad teeth 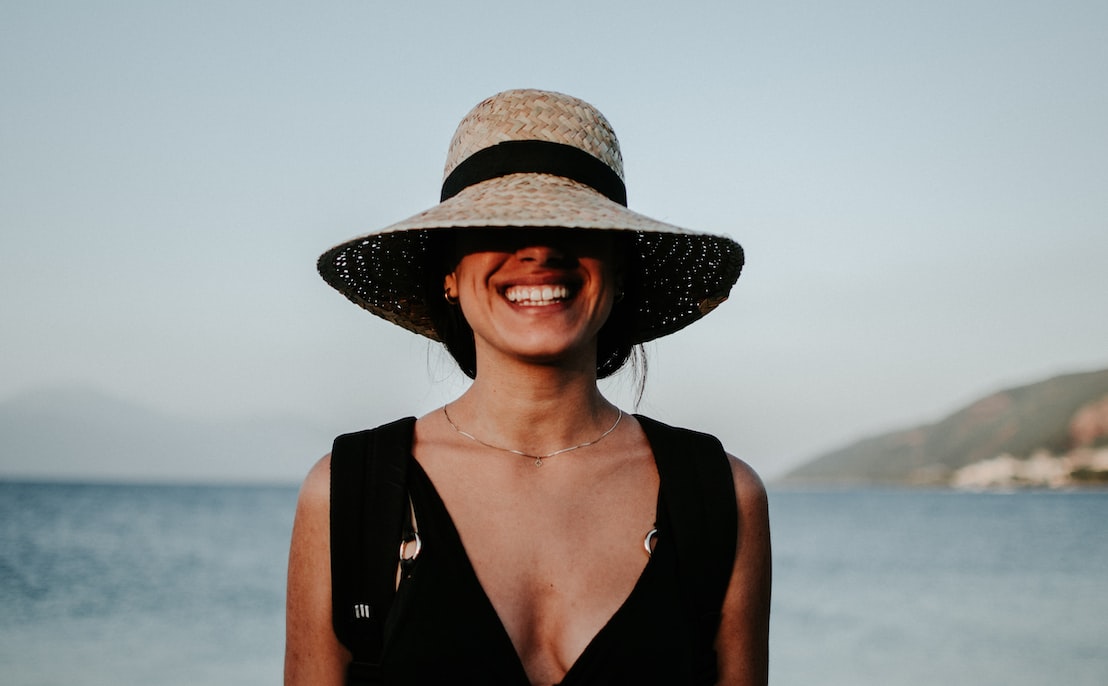 We’re not sure how this myth got started. However, OECD statistics show that children in the US have nearly twice as many missing or decayed teeth are children in the UK. Still, British people with bad teeth is still the go-to cultural joke for U.S. tv programmes. Go figure!

The food is awful 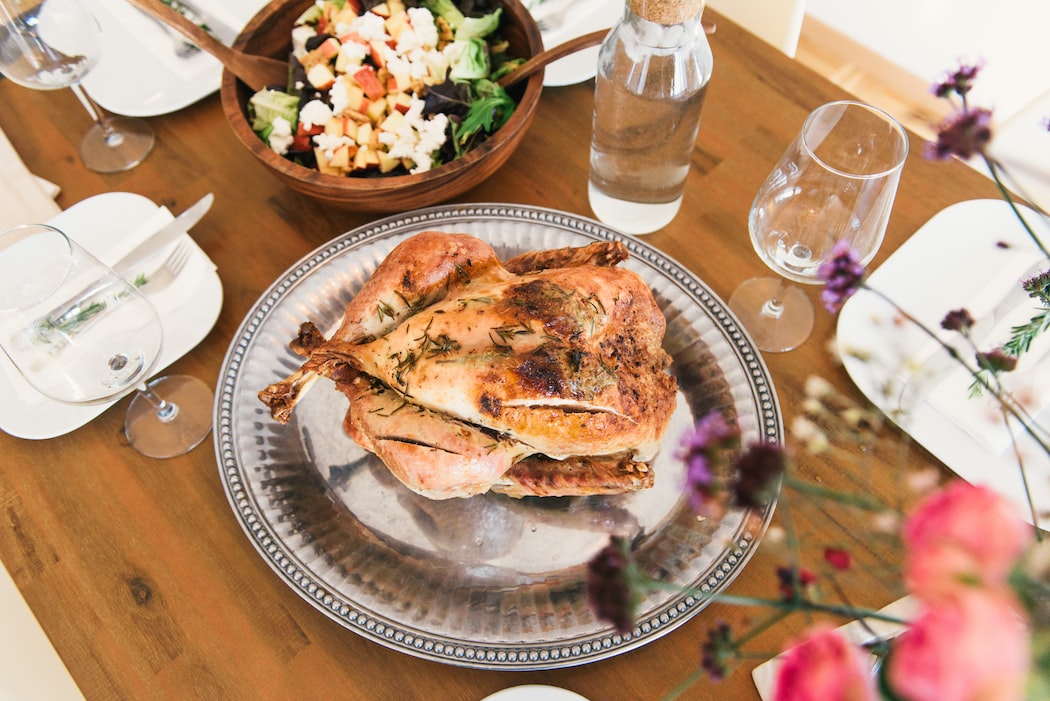 There’s a lot of rivalry across Europe surrounding which country has better food. Of course, almost all countries have superb cuisine if you know where to look for it. The UK is no exception and actually has the third most Michelin Stars in the world at 230 – just above Spain and Germany. This myth may have pervaded due to the differences in taste of visitors to the UK. Whereas many European countries take summer vegetables like tomatoes as their staples, the climate of the UK is much better for winter veggies like carrots, broad beans, asparagus, and garlic. Check out our list of London’s best gastropubs for some first-class grub. 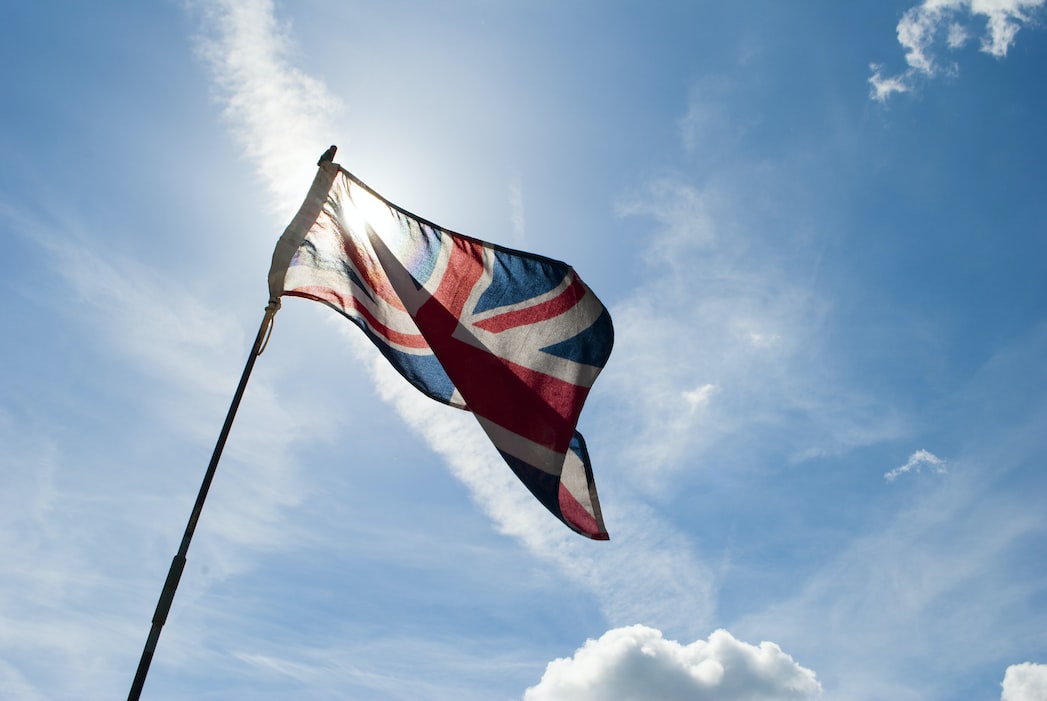 This is an interesting one as it gets a little confusing. The UK itself is a country, but it’s also made up of four countries: England, Northern Ireland, Scotland and Wales. It’s literally four countries in one country. We’ve had a lot of fun explaining that to visitors.

If you want to learn more about what it’s like here in the UK, well, you’ll just have to come and visit us! To get the most out of your trip, take a look at our fantastic UK tours and visit some of the country’s best-known sites. You’ll be glad you did.