If you hadn’t noticed, here at Evans Evans, we’re in the mood for sport. Last week, we wrote about the world’s most-watched single sporting event, The World Cup. And now, we’re diving into the history of the hugely anticipated, yearly rugby event – The Six Nations.

This annual tournament truly shows rugby at its purest. In the middle of our gloomy winter, six proud nations come together and battle it out on a muddy field. There are no frills, no fancy halftime shows – just passionate, burly rugby men fighting hard for their country. Not to mention the tense matches with inimitable atmosphere and fans bursting with pride. What’s not to love?

So let’s take a little look at what this tournament is all about. 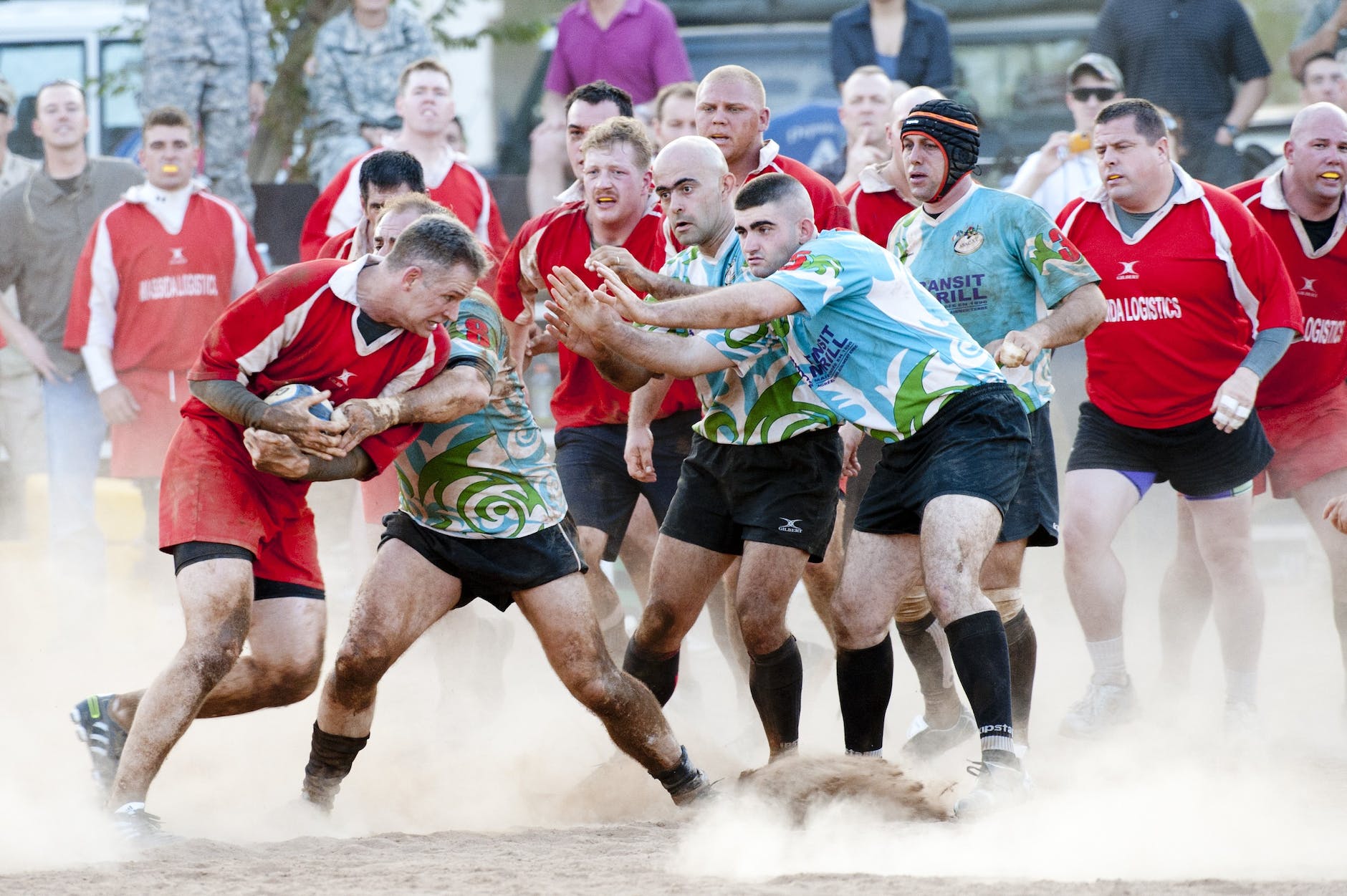 Origins of the Six Nations

As we know it now, the Six Nations is an annual rugby competition between six teams – England, France, Ireland, Scotland, Italy and Wales. But it wasn’t always that way. In 1883, the tournament began with only four teams and was known as the ‘Home Nations Championship’ – but can you guess which?

Yep, it was England, Ireland, Scotland and Wales – the 4 countries which made up the UK at the time. The first two years were dominated by England and Scotland before Wales managed to take home multiple wins between 1905 and 1909. In fact, by the end of the Home Nation period, Wales and Scotland had racked up a mighty 11 championships each. Impressive!

Just like many other sports, professional rugby took a back seat as World War II raged across Europe between 1940 and 1946. When it returned in 1947, the Home Nations added France into the mix and grew into the Five Nations. We’re getting there!

Though it took France a little time to come into their stride, once they did, they really put up a fight. In the 1960s and 1970s, France dominated the tournament, winning no less than eight titles, before the tournament was rebranded once again in the new millennium. This time, it was Italy who joined the games, expanding the tournament to the Six Nations, as we know the competition today.

The Six Nations is now the most significant rugby competition which takes place solely in the Northern Hemisphere, bringing together the best sides of Europe. Games are played across the continent, with the Millennium Stadium, Twickenham, Stade de France, the Aviva Stadium and Stadio Olimpico all hosting matches yearly.

What’s up for grabs?

As well as the grand prize, the ultimate goal for the teams is to win the Grand Slam – winning the championship without dropping a single point. England have won the most to date, with Ireland coming out bottom – though Wales have won most in the modern era:

Ireland, Wales, Scotland and England can also play for The Triple Crown, a homage to the Home Nations. Winning all home nation matches will secure the Triple Crown for the particular team.

The best rugby competition in the world?

A current six nations coach recently called the tournament “the best rugby competition in the world”. And they just might be right. Can you guess what the world’s most attended sports competition was in the world in a recent study?

It wasn’t the FIFA World Cup or the Premier League. It was the Six Nations championship. According to the football governing body UEFA, the Six Nations pulled in an average crowd of a huge 72,000 across its 15,000 games in 2015.

London is an amazing place for sports fans – make sure to check out our London stadium tours and go behind the scenes with some of the world’s greatest teams.

Super cute British animals you have to see at least once

Most famous British ships and where to see them