Are you getting your spooky costume ready for Halloween in London? Let’s head to Central London to monster-mash it up on the dance floor with the local ghouls and ghosts. The 31st always inspires a few conversations about some creepy destinations in the UK or some weird London museums we’ve visited over the years.

It turns out that London has some of the most exhaustive collections of the bizarre, creepy or outrageous in the world. With its long history of diversity and scientific discovery, the city has picked up an enormous number of extraordinary objects over the years, and it seems that visitors from all over the world can’t get enough of them. For an experience that’s both educational and esoteric, let’s take a look at London’s weirdest museums.

First on our list is the endlessly fascinating Horniman Museum. The museum’s founder, John Horniman, travelled the world from Egypt to Japan to bring some of its most fascinating objects. What started as a collection of natural history and the arts evolved into an assortment of the fascinating and the bizarre, including a paper-mache Merman statue and a stuffed walrus. You have to see it to believe it. 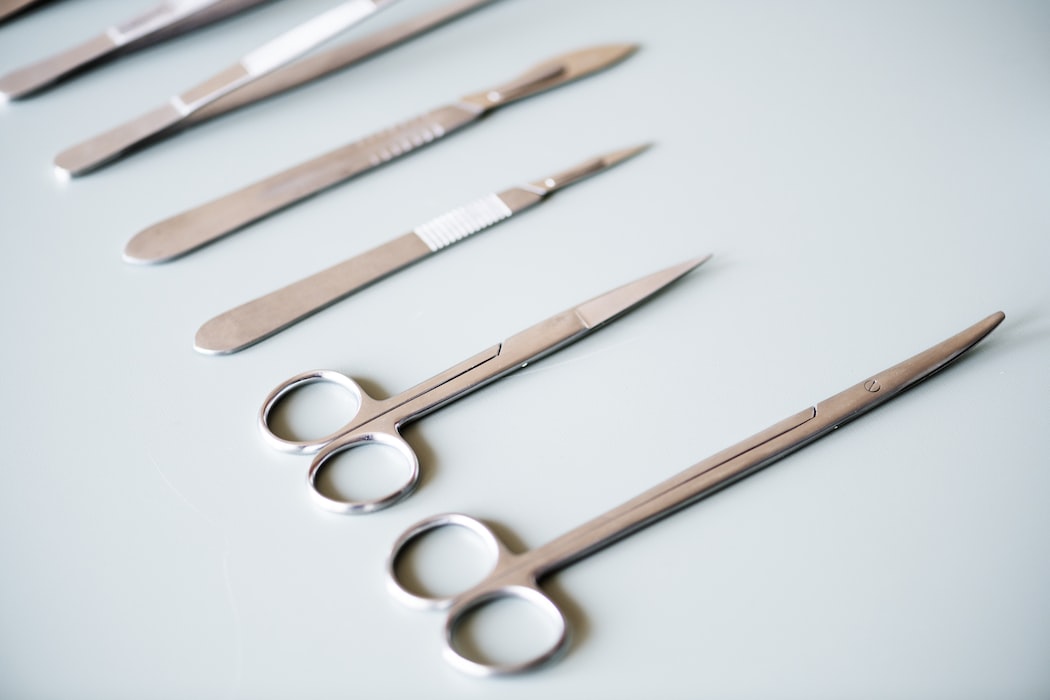 There are a few places with more of a horror movie vibe than operating theatres. Simultaneously unnerving and fascinating, The Old Operating Theatre Museum in London Bridge offers a remarkable insight into one of last century’s most important medical breakthroughs. Learn about the history of surgery and the ghastly roots of this essential practice. 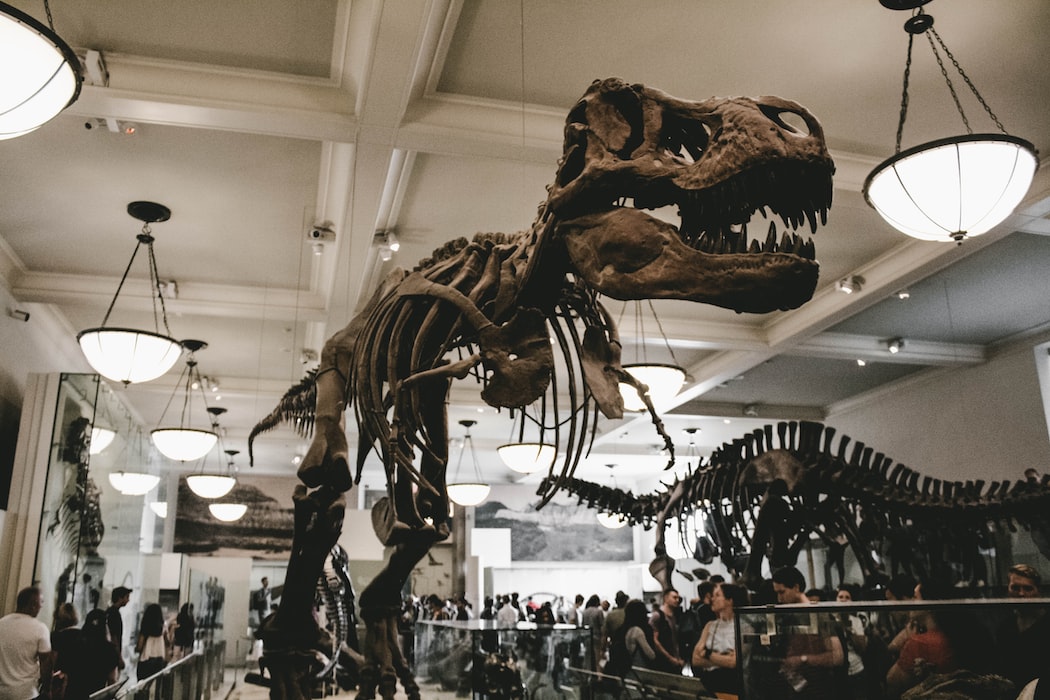 Skeletons, stuffed animals and weird things in jars – that’s what the Grant Museum of Zoology is all about. Well, actually, it’s about learning from natural history, but during Halloween season our biggest takeaway is definitely how creepy this museum looks. It’s definitely the best place to freak out your friends. Monkey head in a jar, anyone?

Did you know that it wasn’t until 1921 that any kind of qualification was required to remove somebody’s tooth? Neither did I, and I kinda wish I didn’t. It’s gruesome facts like these that make the BDA Dental Museum one of the weirdest on our list. Pay it a visit and you’ll learn all about the weird and wonderful things people used to use as dentures. Joy. 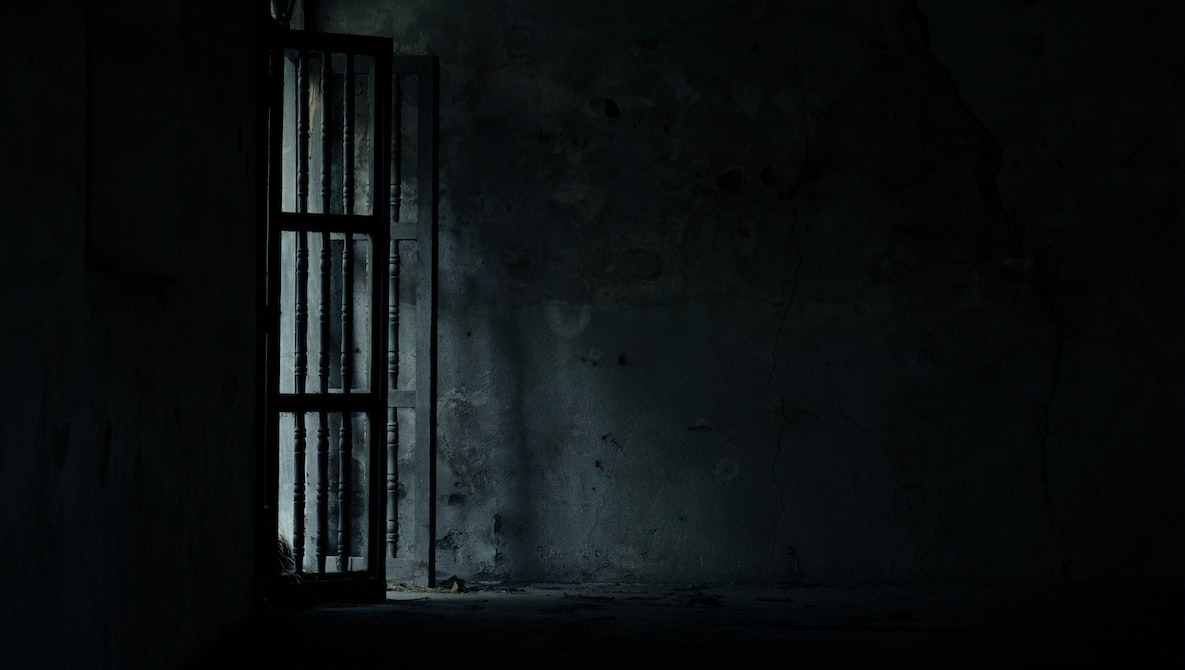 The Acid Bath Murderer, the Lambeth Poisoner and, of course, the notorious Jack the Ripper – all these cases and more are laid bare at New Scotland Yard’s dark and disquieting Crime Museum. Formally known as the Black Museum, this collection of artefacts and evidence is as gripping as it is bloodcurdling. We can’t recommend it enough. 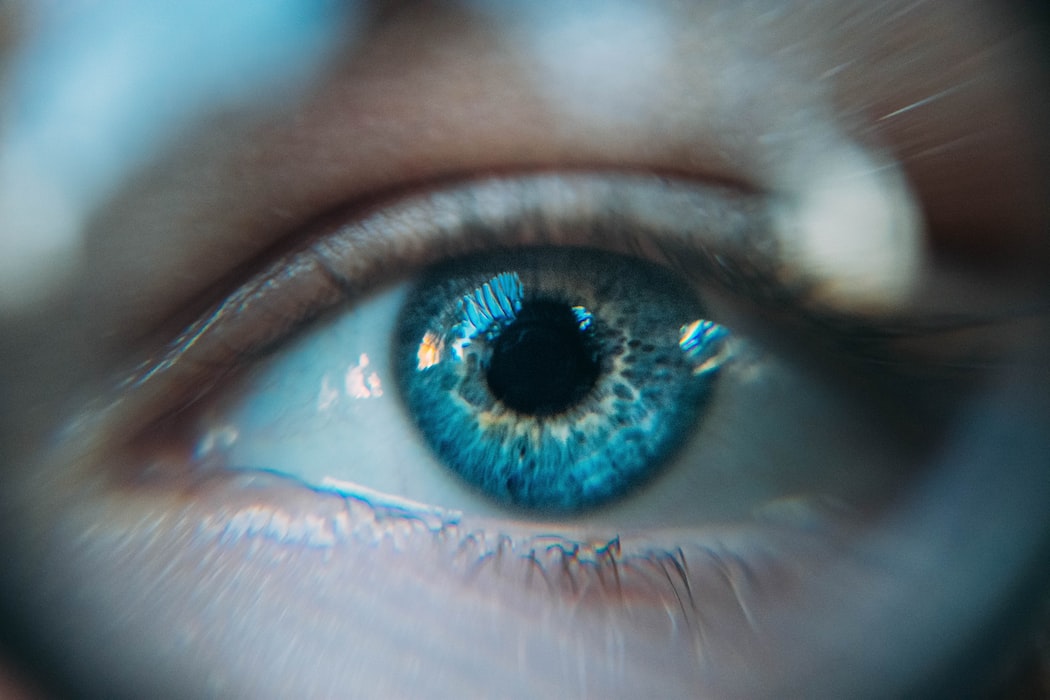 When all is said and done, there’s nothing scarier than the human mind. Follow in the footsteps of one man that was brave enough to plumb these murky depths at the Sigmund Freud Museum. The building itself was actually the final home of the master psychologist along with his daughter Anna. Learn all about the history of Freud’s psychoanalysis, its impact and its legacy.

If you’re still on the lookout for some creepy experiences in the capital, take a look at our Jack the Ripper walking tour. It’s a fun, interactive way to learn about London’s dark history. Things to do in November in London Tips for your first visit in London